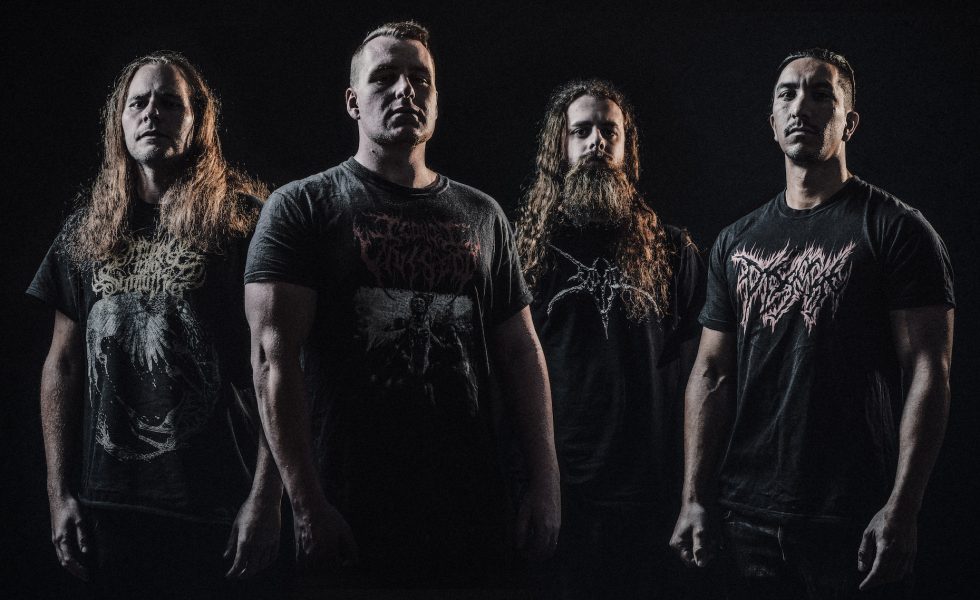 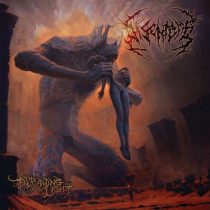 The Decaying Light is the third album from Brisbane-based death metal band Disentomb.

MORE: SURFACING: Slipknot Tribute Announce East Coast Tour This August // FREEDOM OF FEAR: Release Purgatorium REVIEWS: HE IS LEGEND: White Bat // ALTONA: … And This Is Why We Are Alone

It’s been five years since their 2014 album Misery, and The Decaying Light bears all the signs that Disentomb have invested considerable energy into refining and perfecting their complex weave of influences into an impressive release. If you thought Misery was a lesson in dissonant brutality, wait ‘til you hear this.

Disentomb have nailed a sound that is profound, full bodied and dark, unsettling and melodic without sacrificing brutality. The opening vignette Collapsing Skies sets this scene; the sound is dense and oppressive, yet energetic and engaging. In a slight departure from their established chaotically brutal sound, The Decaying Light has some tracks such as Invocation In The Cathedral Of Dust that approach the solemnity of blackened melodic death metal of its heaviest strain. The vocals remain the territory of severely guttural, yet at the same time also menacing and haunting.

Disentomb have nailed a sound that is profound, full bodied and dark, unsettling and melodic without sacrificing brutality.

Although relatively long, The Decaying Light runs into no pacing issues, each moment here is accounted for. Overall, the songwriting is comprehensive and watertight, not a note seems excessive or underdone. Tracks such as Centuries of Deluge and Undying Dysphoria have tonnes of character vocally, inventive rhythmic patterns and innovative arrangements. One of the best of numerous examples here is Indecipherable Sermons Of Gloom, which hits neckbreaking pace with hectic fury, laden with edgy harmonics and rolling groove in the riffs, while moving through several dynamic shifts in a well-textured song that clearly has compositional skill at its core. There is still plenty of familiar frenetic pace on The Decaying Light. Drummer Henri Sison levels a phenomenal performance throughout the album but particularly on tracks such as Dredged Into Existence and The Droning Monolith, which also showcases some punchy bass lines. The melodic elements come to the fore towards the end of the album. Rebirth Through Exorciation rounds off with a mournful solo towards the end, giving way to the turbulent acoustic closing song Withering, which is powerful and disturbing.

Disentomb have released two strong albums, but with The Decaying Light they have set the bar even higher. The Decaying Light dances in a fairly elusive niche, that of brutal melodic blackened death metal, and it deserves every credit for being an exemplary album in this difficult-to-harness sound.

STANDOUT TRACKS: Invocation In The Cathedral Of Dust, Indecipherable Sermons Of Gloom, Rebirth Through Excoriation

STICK THIS NEXT TO: Vitriol, Vital Remains, Immolation