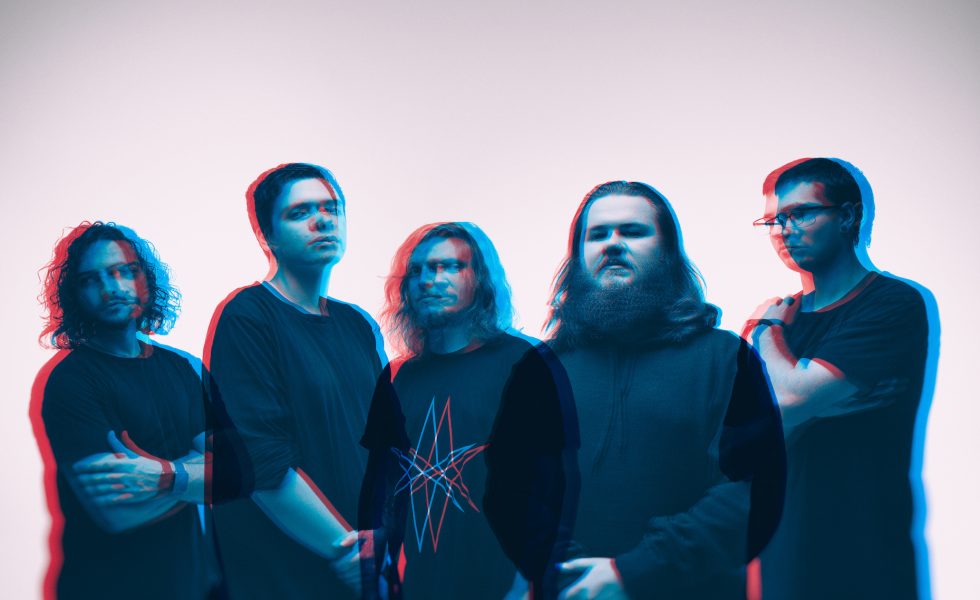 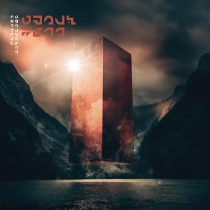 After two EPs, The Hateful One in 2015 and 2017’s The Deathgate, Conduit is both a culmination of four years of refining their unique sound, and a bold statement of the intensity to come from this intriguing Australian band. Gravemind’s sound is huge, driven by the three guitars of Michael Petritsch, Aden Young and Damon Bredin, and woven together seamlessly in eleven perfectly united tracks. With Conduit, while Gravemind’s sound, in fact, is deathcore, it’s an enormous, atmospheric, and dark version thereof.

Gravemind have hit on an ambitious formula for their sound and with Conduit, have put in a strong announcement that they are a force to be reckoned with.

The unnervingly surreal aspect of Gravemind’s approach to Conduit is apparent from the opening track The Effigy, which gives way to the dark, stately, semi-atmospheric riffs that characterises the centre of Gravemind’s sound. Following on, vocalist Dylan Gillies-Parsons executes a harrowing and otherworldly performance on Reveal. The mid-pace front section of this track, followed by more hectic breakdowns interspersed with one of the vocal cameos that are dotted throughout Conduit is highly effective to lure the listener into the twisted world Gravemind create. Tangible despair is ridden through the massive track Vox Populi, which shows how the layering of guitars into a multifaceted but masterfully uncluttered sound. Gravemind’s almost delicate handling of their gigantic sound and ability to organise the competing elements embedded in their range of influences is apparent on Hard Rain, a well-arranged song which starts out in bleak majesty with more melodic aspects, swelling and receding along a convincing journey into the mind.

Gravemind’s musical portrayal of psychological terrain continues into the heavier tracks on Conduit, such as Phantom Pain, with more speed and interesting drum patterns, and the most profound, raw and troubled isolated spoken word piece on the album. Even in the hardest-hitting later half of the album, where a series of thundering tracks such as Zero-Point Energy, Hollow and Embrace bring Conduit’s sound back into the territory of more recognisably deatchcore sound, the dark and deranged edge never leaves. The closing track The Entropy brings all these elements together in one epic track that immerses the listener in a twisted journey, to fade off into some strange emptiness.

Gravemind have hit on an ambitious formula for their sound and with Conduit, have put in a strong announcement that they are a force to be reckoned with. Conduit is so many things at once: heavy and unrelenting, melodic and desolate, energetic and dark. This is really ‘deathcore’ in its fullest form. For a debut album, Gravemind have hammered it home.

STICK THIS NEXT TO: Thy Art Is Murder, Carnifex, Disentomb