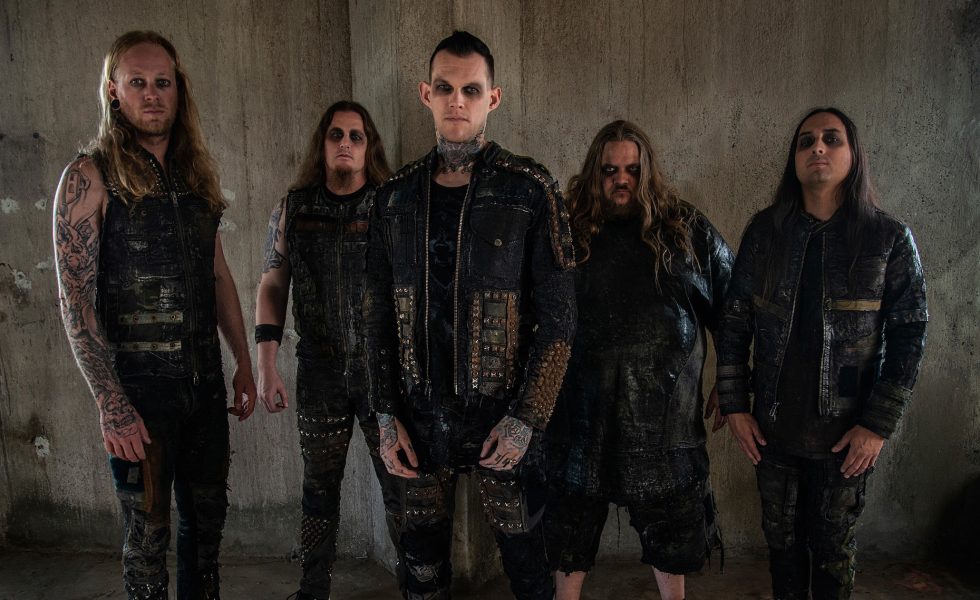 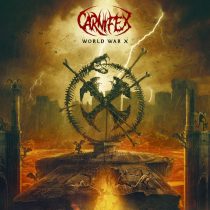 And like true greats of a genre, they both epitomise what it is and what it can be. World War X is one of the strongest Carnifex releases for both these reasons. There’s plenty of the tectonically heavy and jarringly abrasive Carnifex that moshpits around the world revel in, and a strong shot of dark and melodic innovations.

From the outset, title track declares that World War X is a hostile space. Second track Visions Of The End epitomises the violent desolation of the future depicted through World War X, with an unrelenting groove sneaking its way onto the battlefield. From here, however, Carnifex introduce their central theme: the future is dark, as well as violent. The strongest songs on World War X seem to push well beyond the requirements of bloodthirsty deathcore. This Infernal Darkness brings to the fore some of Carnifex’s latent blackened sound, and with its lyrical hooks and brooding piano interlude, is one of the most memorable and seductive songs this band has done to date.

Carnifex are powering on an upward trajectory. In all, World War X is the best of all sides of Carnifex and their sound is as dense and dark as ever.

The primarily melodic disposition of Brushed By The Wings Of Demons, draws World War X into terrain barely recognisable as deathcore, but wholly Carnifex. Indeed, World War X is a deepening of the themes grown from Carnifex’s last two albums, Slow Death and Die Without Hope [2014]. The idea that the degeneration of humankind is both external, as warfare, and internal, as a self-destructive descending cycle, comes together on No Light Shall Save Us. Featuring vocals from Alyssa White-Gluz [Arch Enemy], this is one of the furthest digressions from Carnfex’s standard fare but more in the sense of a profound working of their strongest elements in one place. Another guest appearance by guitarist Angel Vivaldi on All Roads Lead To Hell is simply shred to die for.

Fear not, however, for there remains on World War X much to satisfy ones thirst for brutality. Hail Hellfire is sheer carnage, and Eyes Of The Executioner is pretty classic deathcore with ripping leads. A jarring confluence of black metal edginess and industrial grit in By Shadows Thine Held, make for a classic of blackened deathcore.

Carnifex are powering on an upward trajectory. In all, World War X is the best of all sides of Carnifex and their sound is as dense and dark as ever. They casually flirt with the idea of traversing outside of their home ground, and it’s working for them. World War X is undeniably nine solid blows of unrelenting Carnifex but with some well-designed twists to suggest that either they can disregard the genre confines without sacrificing their musical identity, or that deathcore is capable of a lot more diversity than one may expect.

STANDOUT TRACKS: This Infernal Darkness, Brushed By The Wings Of Demons, All Roads Lead To Hell

STICK THIS NEXT TO: Into Oblivion, Kataklysm, Cannibal Corpse

END_OF_DOCUMENT_TOKEN_TO_BE_REPLACED

Is there anything better than punk-rock? We think not! Brisbane’s The Wolston Butchers are flying …