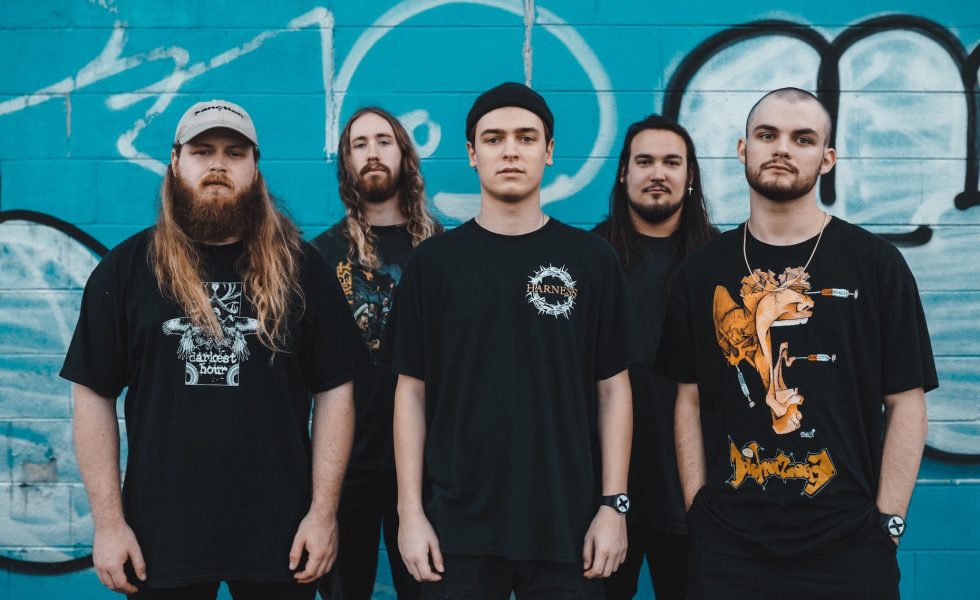 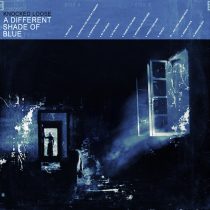 For those jostling for position in the crowded fields of hardcore, metal and the intersectional sweet spot between them, the release of a second album is typically cause for trepidation.

MORE: SLIPKNOT: A Step Further Into Hell REVIEWS: SLIPKNOT: We Are Not Your Kind // SKYND: Chapter II // WAAX: Big Grief

While record debuts announce you to the world and have the potential to catapult you out from the local scene to the world stage, the follow-up is proof of your relevance and staying power. It’s a document that should proudly attest to why you’re still here, but also indicate where you’re going as a band. For Kentucky bruisers Knocked Loose, this situation amounts to making their bite more potent than their bark. Off the back of their debut album, 2016’s breakout Laugh Tracks, the Louisville quintet leapt from their local Oldham County scene to storm stages across the U.S. and Europe, sharing the spotlight with seasoned veterans like Every Time I Die, Terror and Comeback Kid. And now with the release of their highly anticipated follow-up, A Different Shade of Blue, the young quintet are clearly ready to put up or shut up.

In truth, what Knocked Loose have crafted here is a full-throttle heavy assault on the senses. It’s a distinct evolution of the band’s hardcore and metal influences; both a leaner, meaner and vastly more pitiless beast.

One listen to album opener Belleville and Knocked Loose make it known that they’re not fucking around. The track’s opening riff barrage is heavy and crushing, as sliding walls of guitars courtesy of Cole Crutchfield and Isaac Hale transition swiftly into two-step territory. Vocalist Bryan Garris rails against the numbness of alienation over the top of a huge, Pantera-esque stomp, with a scream so caustic and embittered it feels downright corrosive (“I need you to make me feel/To make me fucking care”). As punctuation, the quintet roll out eerie panic chords, spoken word chants and bassist Kevin Otten’s cheeky bridge slide, all before a monster pneumatic breakdown. And just a reminder here, folks: this is still the opening track.

In truth, what Knocked Loose have crafted here is a full-throttle heavy assault on the senses. It’s a distinct evolution of the band’s hardcore and metal influences; both a leaner, meaner and vastly more pitiless beast. While returning to scene-staple Will Putney for recording and production duties on ADSOB may seem like a safe choice, it’s a decision that’s clearly paid off for the group. Putney’s familiarity with the band translates into a more nuanced sound on album #2: the mix is thick, grimy and distorted without any loss of clarity, the riffs are sharp and angular, and every wailing scream that erupts from Garris hits like an ice-pick to the back of the neck. Brief hints of melody and calm shine through the mix, flaring out from beneath the shroud of enveloping sonic darkness, adding a deft touch of dense atmospherics.

As a cohesive record, A Different Shade Of Blue is littered with stand-out moments

As a cohesive record, ADSOB is littered with stand-out moments: the dissonant HM-2 despair of Trapped In The Grasp Of A Memory; Hale’s guttural growls on A Serpent’s Touch, paired with Emma Boster’s (Dying Wish) snarling guest feature; the intro to By The Grave and its obvious reverence for late-90s Obituary; the seismic breakdown-as-finale on In The Walls that spirals into a grim murder report sample; Garris’ tormented “fuckkkkkkk!” during Guided By The Moon; Every Time I Die frontman Keith Buckley lending his piercing shriek to Forget Your Name; and the staccato riffage of Denied By Fate. Confident, self-assured and vehemently pissed-off, ADSOB is a bold step forward for Knocked Loose; a record that will easily cement them as leaders of the hardcore/metal pack.

STANDOUT TRACKS: Forget Your Name, Mistakes Like Fractures, In The Walls

STICK THIS NEXT TO: Vein, END, The Warriors