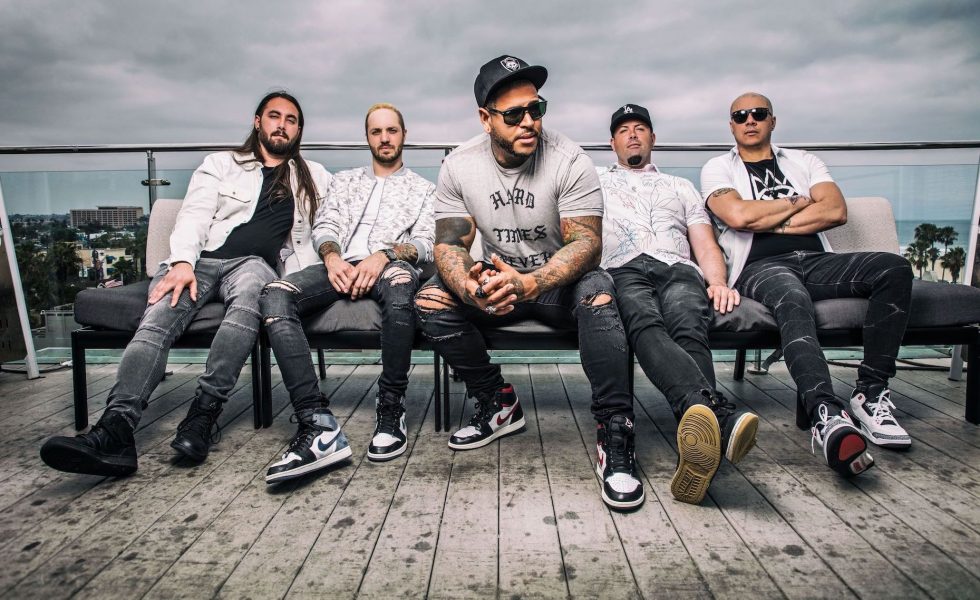 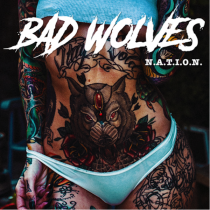 If you ever thought the name Bad Wolves would only ever be synonymous with a fantastic cover of The Cranberries’ Zombie, think again.

MORE: FREEDOM OF FEAR: Through The Gateways REVIEWS: THORNHILL: The Dark Pool // REFUSED: War Music // DEEZ NUTS: You Got Me F****d Up // PRETTY THRILLS: Flames

In their second full length album Bad Wolves prove they are anything but a one-hit wonder. N.A.T.I.O.N. boasts big themes, big passion, and even bigger sounds—this album is about to blow you away.

Honestly, it’s going to be incredibly hard to get past the fact that the same group who inspired such a monumental rendition of a classic, could be so incredibly diverse in sound, clever in their arrangements, and outdo themselves musically when compared to their debut release, Disobey.

Nu-metal, hard rock, acoustic nuances, sensual stylings, and Bad Wolves’ distinct personality seeping throughout; all this is twisted up into one colossal power package of unity and they called it N.A.T.I.O.N.

Bad Wolves can be broody as well as they can be volatile. Plenty of pensive songs to wade through, like Back In The Days, which perfectly capturing the bittersweet moments of days gone by, melancholy metal explaining the joyous side to experiencing such memories. There are just as many anguished anthems the match the morose, like I’ll Be There (a suspenseful, killer opener if ever there was one), and LA Songs, demonstrating Bad Wolves can be benevolent bad boys when they want to be. And of course, there are amazing moments where the two characters collide—Like A Homicide brings together the fury of metal with some dissonant piano and crazy breakdowns, while Killing Me Slowly is as aggressive as it is apathetic. Such balance between two conflicting states across so many catchy melodies and rambunctious rhythms is a treat for the senses that might make you wonder what we ever did to deserve such an offering.

Nu-metal, hard rock, acoustic nuances, sensual stylings, and Bad Wolves’ distinct personality seeping throughout; all this is twisted up into one colossal power package of unity and they called it N.A.T.I.O.N. Wow. Bad Wolves kill it, simply kill it.