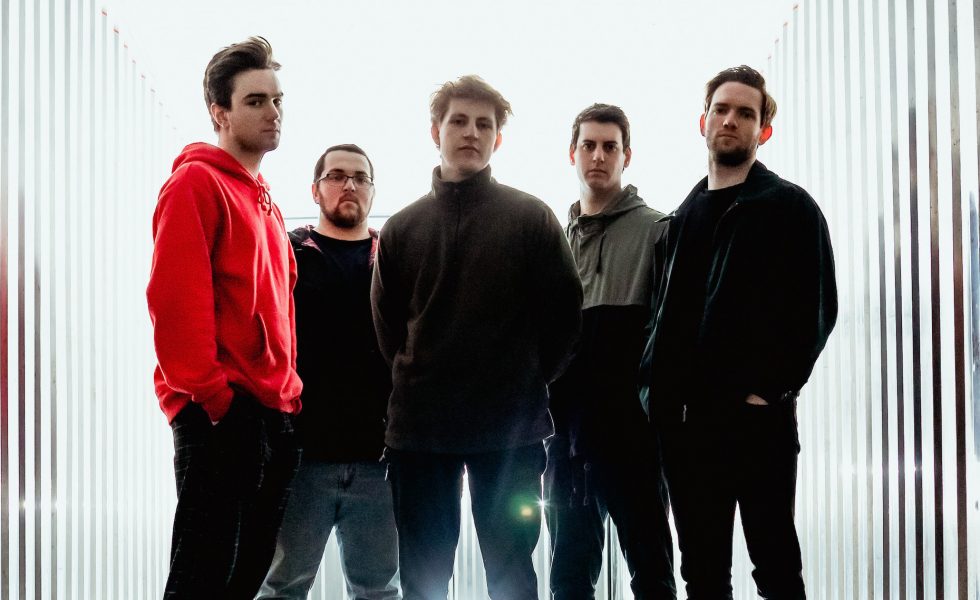 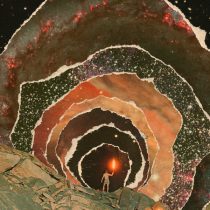 Breath holding breakdowns, songs sung like they’re the desperate plea of a dying man, unyielding riffs, and movement in melody so captivating that you’re going to wonder why, oh why, Melbourne five-piece Thornhill have waited so long to release their debut full-length album, The Dark Pool.

MORE: HALLOWEEN HYSTERIA 2019: Throws A Hard Six With New Additions To Line-Up REVIEWS: HELLOWEEN: United Alive in Madrid // REFUSED: War Music // CITY AND COLOUR: A Pill For Loneliness // DEEZ NUTS: You Got Me F****d Up

Thornhill have mastered the art of the hook, folding you into their embrace of metalcore magic only to make a very emotional lump get stuck in your throat. Lead singer Jacob Charlton moves through the music with an incredibly captivating tone, in both his clean and unclean vocals, and the rest of the band take the spotlight as needed, impressing with their execution of equally haunting, hellish, and beautiful melodies. Nothing is overdone, nothing is oversold, it’s just real heart-wrenching music.

Thornhill have mastered the art of the hook, folding you into their embrace of metalcore magic only to make a very emotional lump get stuck in your throat.

Since their inception in 2016, Thornhill have been earmarked as one of the country’s hottest emerging acts. There’s been a great deal of anticipation surrounding the release of this album but nothing, nothing will prepare you for what you are about to hear. Everything is just so perfect.

The beauty of Thornhill’s music is how they’ve cleverly captured the breadth and depth of our most human states and feelings with a matchless class of heavy music. And as for trying to give you an idea of what bands have a similar sound, there’s none. Yeah, you’ll get an idea at the end of this review, regardless, but Thornhill execute their cleverly stacked melodies with such a goliath energy, such power and promise, it would be crazy (and wrong) to try and compare their raw talent and distinct personalities.

This is an outstanding album. The kind of music that you’ll still be spinning in 20 years, the kind of songs that will generate an ungodly power and epic sense of community on the live stage, and all from the kind of band who look like they will never be anything but as amazing as they are on The Dark Pool. Sensational.

STANDOUT TRACKS: View From The Sun, The Haze, Coven

STICK THIS NEXT TO: Northlane, Karnivool, In Hearts Wake