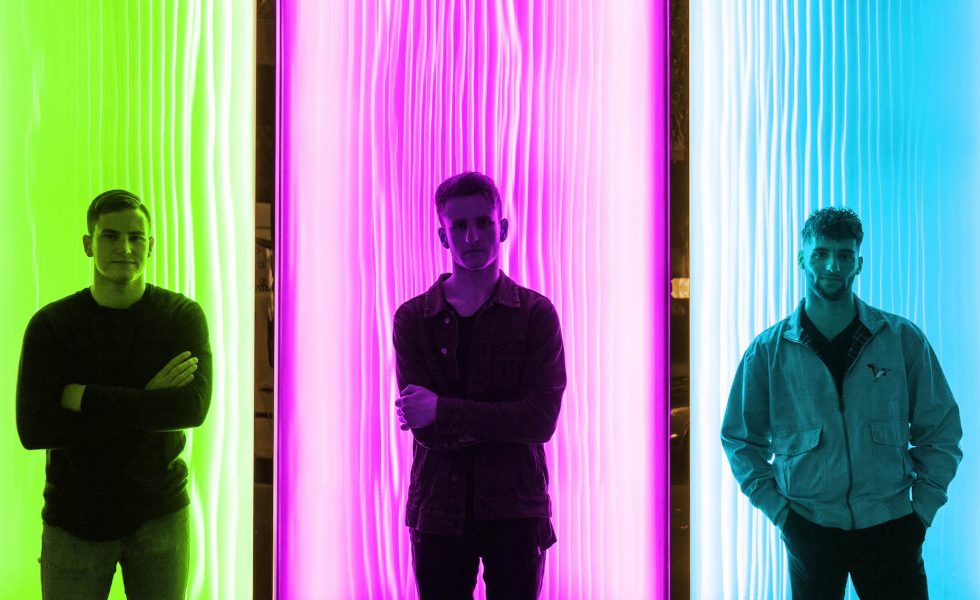 The Australian alternative scene has struck gold again, this time with Sydney’s Pretty Thrills who are today premiering their barn-burning debut single Flames.

Taking cues from scene heavyweights like Pierce the Veil and PVRIS, it’s a tasty mix of pop-rock riffs, high energy drums and synthy beats—colour us impressed.

The rock trio wrote Flames to express the highs and lows of illicit drug use, and have taken influence from the pop-rock and heavy genres to paint a clear picture of the realities and tragedy that comes with it. With duality at its core, the track flicks through verses of light and a chorus of darkness, and frontman Max Donnellan brings it all home with the final line, “I’m going down with the flames”.

Pretty Thrills formed out of the ashes of a previous act, they are Max Donnellan (guitar and lead vocals), Bryce Donnellan (bass and backing vocals) and Josh Bernard (drums).

Flames was written and performed by the trio, recorded and mixed by Nat Sherwood at Maple Studios and mastered by Paul Sefanidis at Viking Lounge Mastering. It will officially drop on 18th October. In the meantime, you can stream the track below and follow the band on their Instagram– with a debut single this good we KNOW there are big things in this trio’s future.