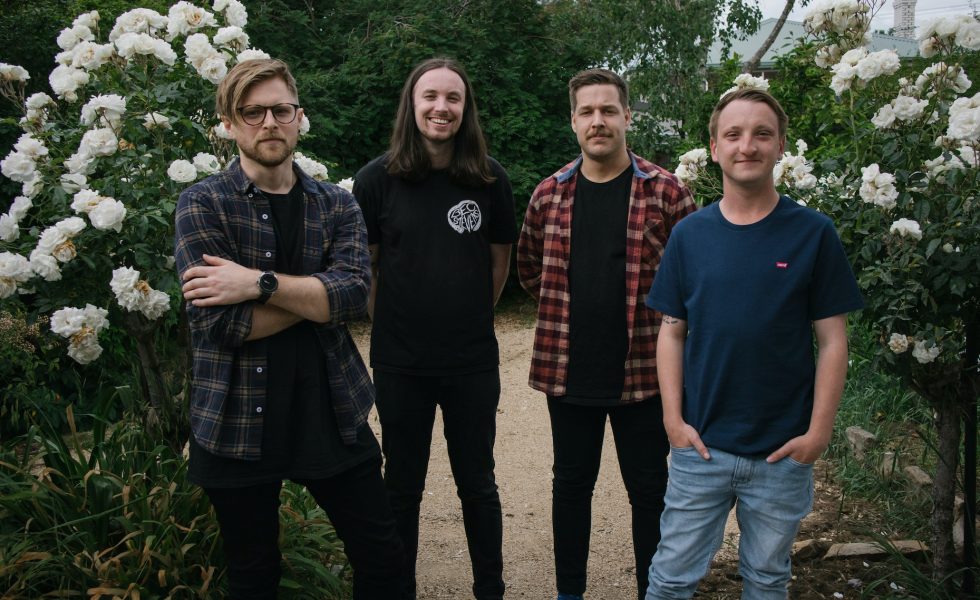 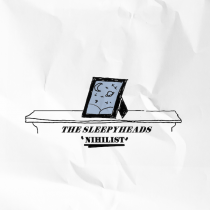 Oh, how we’ve missed The Sleepyheads!

It’s been almost two years since our Tazzie faves dropped Better Luck Next Time. Two long years we tell ya! Thankfully, they’ve made up for lost time with their new single, Nihilist – a tongue in cheek; angst-filled number heavily inspired by the lockdown era.

Once again, the band has blessed our eardrums with jangly indie-punk tailor-made for the upcoming summer fest season – our fingers are crossed; we’re visualising the sea of waving arms now! With that in mind, we’ve also got to shout out the track’s hookiness and its seemingly unlimited singalong potential. On the other end of the scale, the frustrating world that inspired Nihilist has also bled into the track, adding a sense of potency and a real punch.

The Sleepyheads have delivered a personal best.

We also can’t forget about the band’s partnership with Connor Brooker, who fronts Brisbane indie/rock outfit Bugs. Together, they’ve redefined dream team and elevated the song from great to absolutely incredible. Let us go back to the lyrics because they’re a real standout. They are brilliantly relatable, full of heart and have boatloads of personality. When the inevitable flock of pandemic inspired coming of age films comes through, Nihilist should be heading up all their soundtracks. Despite all the uncertainty, and downright negativity surrounding the music scene right now, The Sleepyheads have delivered a personal best. As far as re-introductions go, this is a pretty great one. So if they weren’t on your radar before, they sure as hell should be now.

STICK THIS NEXT TO: Bugs, TOWNS, Slowly Slowly