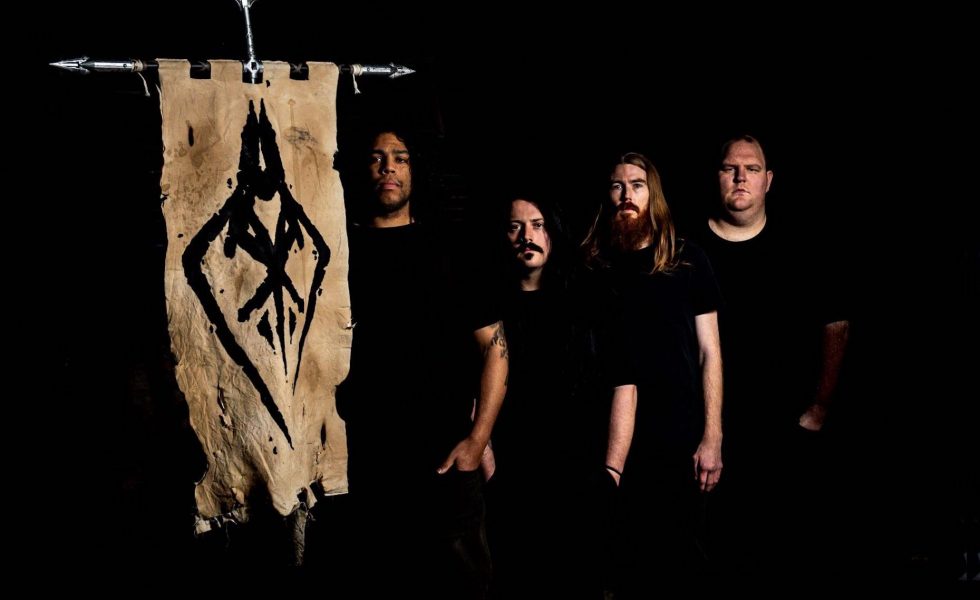 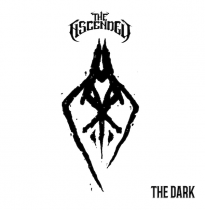 The Ascended want to let you know that their intention is to bring back classic metalcore. In fact, the bio that accompanies The Dark won’t shut up about it.

That can often set off alarm bells about a band’s actual abilities and tendencies, but fortunately The Ascended live up to their own hype.

Steeped in groove and dark thrash, The Dark is closer to the origins of metalcore than many of the bands now lumped into the genre—more Shadows Fall than Asking Alexandria—with tracks like Death Reigns From Above pushing straight into the melodic death metal territory of At the Gates.

Solid and relentless, The Dark offers little let up, just dark, heavy and catchy groove from end to end.

Blood of the Father establishes their intentions with an almost marching, staccato riff and semi-shouted, roaring vocals but Embrace the Suffering is probably the closest The Ascended actually comes to a familiar metalcore sound, a heavily catchy groove drives the track through melodic choruses and guitar harmonies. It could almost be construed as generic if The Ascended’s songwriting wasn’t so diverse. Shadow Walker injects a clean refrain into fast-paced, steaming intensity with the album’s best guitar solo and Impermanence is another track that leans toward death metal with a groove-ridden, chugging riff.

Solid and relentless, The Dark offers little let up, just dark, heavy and catchy groove from end to end.

STANDOUT TRACKS: Death Reigns From Above, Shadow World, The Dark

STICK THIS NEXT TO: Shadows Fall, At the Gates, Caliban