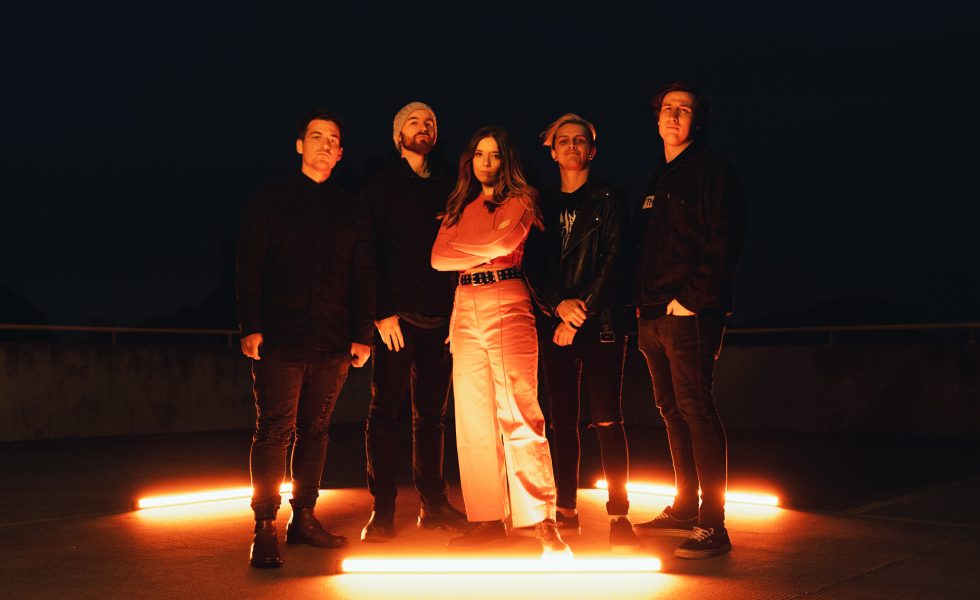 It’s set to drop on 4th February, 2022. And to celebrate the news, the band has shared the music video for its first single, Arrows.

“The imagery of arrows portrays a piercing internal catastrophisation [sic] that slowly weighs you down and keeps you up at night. The song explores a loss of confidence and gives a snippet of the battle against your own internal monologue,” says the band.

Terra will announce more tour dates soon, so keep your eyes on their socials for sneak peeks of that.

In the meantime, you can catch them at Knight & Day Festival this New Years, alongside Parkway Drive, Polaris, Trophy Eyes, Alex Lahey, and more.