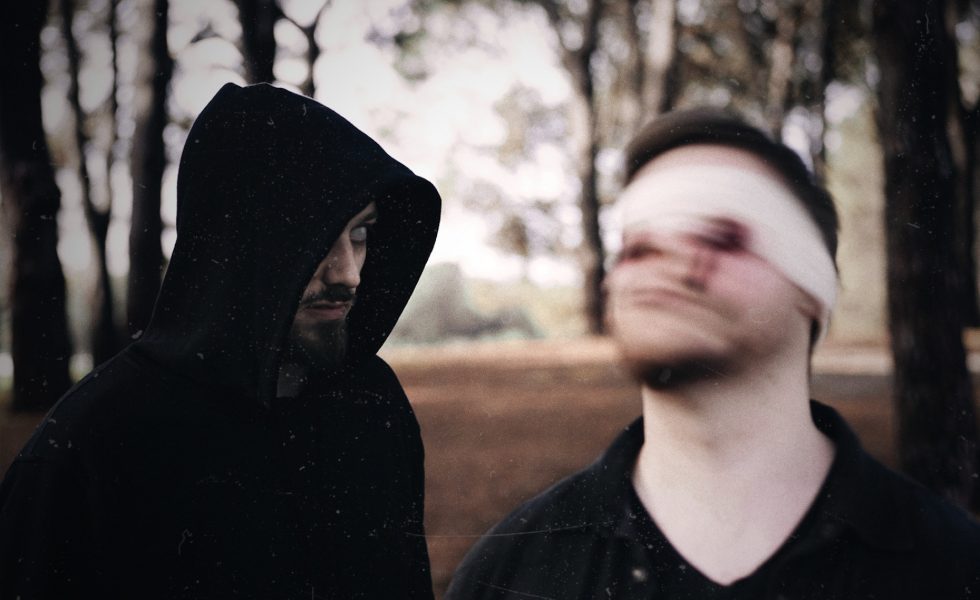 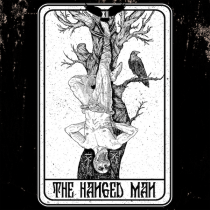 Sydney horror-inspired deathcore act Ten Thousand Crows have unveiled their debut single The Hanged Man, with a frightening new video to go with it.

The Hanged Man is the debut single from the Sydney-based two-piece–consisting of George Mackenzie on vocals and production and Jordan Hurst on guitar–as well as the first of their planned ‘Macabre Arcana Project’: a series of five singles all inspired by different Tarot Cards.

The new single has dropped alongside a freaky and unsettling new video reminiscent of horror films like The Blair Witch Project; featuring a man with bandages covering his bleeding eye sockets as he is chased through a grizzly-looking dead tree forest.

Listeners are surely getting a good sense of what’s to come from Ten Thousand Crows through The Hanged Man, with this dark yet energetic debut track showing the horror-inspired act are certainly living up to that label.

The song itself starts off with a quick, moody intro to set the scene before jumping straight into that deep, down-tuned good-old-fashioned heavy music sound. In terms of genre, The Hanged Man sits nicely in between hardcore and deathcore, with a raw and fast punk sound hiding behind harsh vocals and some more technical deathcore flourishes.

Listeners are surely getting a good sense of what’s to come from Ten Thousand Crows through The Hanged Man, with this dark yet energetic debut track showing the horror-inspired act are certainly living up to that label. Both the song and video cast a daunting feeling over viewers and listeners; not unlike the feeling of being chased through a forest by a crazed killer.

Whether their sound will continue down this path or take a new turn is yet to be seen, but with four more planned Tarot-Card-inspired tracks on the way to finish the Macabre Arcana Project, listeners won’t have to wait long to find out.

STICK THIS NEXT TO: Thy Art Is Murder, Every Time I Die, Converge