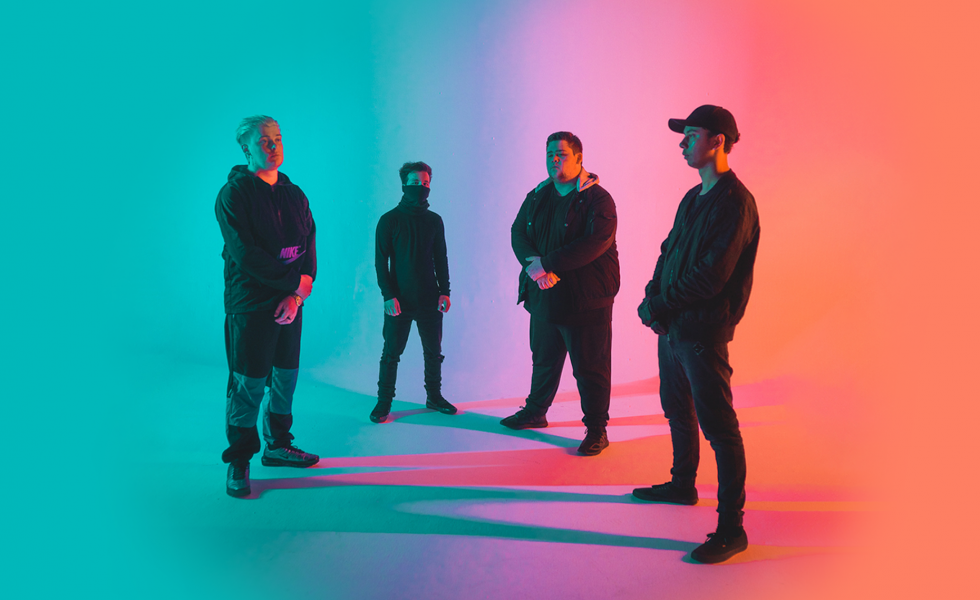 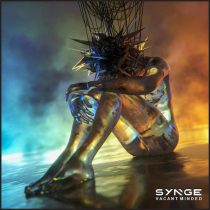 You’ve probably heard the old saying about never getting a second chance to make a first impression.

There’s research supporting it too, which claims that someone’s built up their view of you within seven seconds. We reckon this is true. Because it was in the opening seconds of Synge’s debut EP that we realised we were in for something special.

Vacant Minded is an EP that comes out swinging from the get-go. Cleverly, the band chose to drop their shortest tracks (Soma and Refract) first. And on the record, they’ve expanded on them, digging deeper into their sound and exploring even more elements of metalcore. Opener Augury is an all guns blazing number. It’s atmospheric, technical, and made even better with its use of distortion.

With their technical prowess and buckets of energy, Synge has made quite an impression on their own.

It’s followed by our standout track, Clarity, which sees the band at their melodic (and vocal!) best. We’ve called it out in our review of the singles, but we’ll do it again. Frontman Ethan Davies and drummer/vocalist James Merkouris are dynamite together. And with Dimitri Tsopanian (guitar) and Ben Briddon (bass) on board, the band has delivered pure, heavy brilliance. An appearance from Tapestry frontman Tom Devine-Harrison on Decay does add depth to the EP, but with their technical prowess and buckets of energy, Synge has made quite an impression on their own. No doubt about it. With more releases of this calibre, Synge will smash through to the upper echelons of Oz metal.

STICK THIS NEXT TO: Northlane, Architects, Thornhill