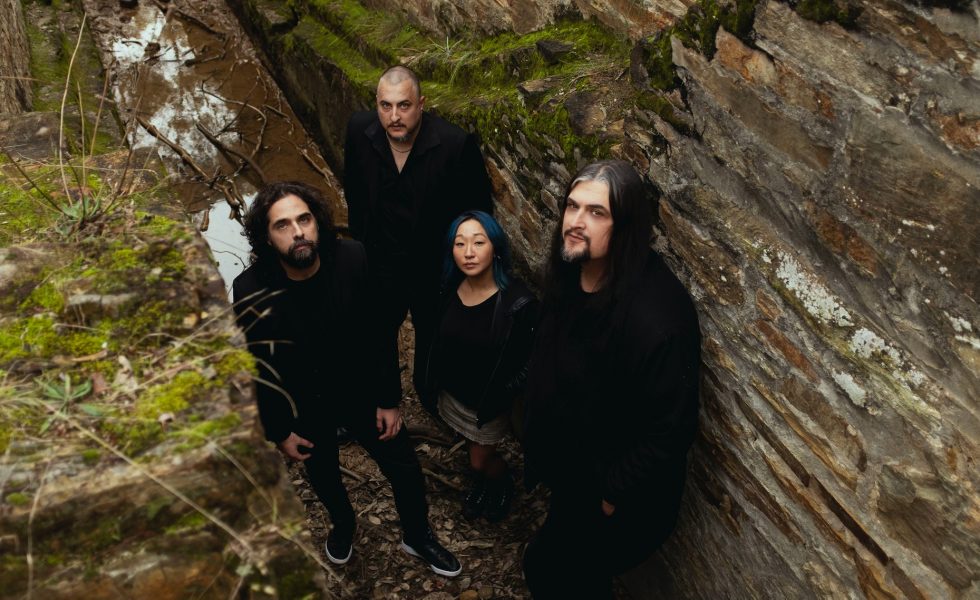 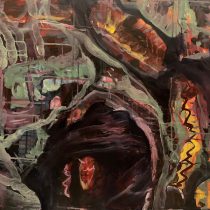 Society Of BeggarsDance The Evil

Society of Beggars, we salute you! The Melbourne based rockers, also known as SOB, has returned with Dance the Evil, their first taste of new music in almost two years.

Pulling from flannel-clad source material, the track nods to the likes of Soundgarden, Alice in Chains and Silverchair.

Not only is it dark and brooding, but it’s also a mesmerising listen. Keepin it heavy, the quartet has championed not just groundshaking drums, but riffs and songwriting that are equally as intense. With a soundscape this unflinching, one thing becomes clear, and that is the ethos of authentic rock and roll. Society of Beggars has shown they eat, sleep and breathe hard noise. Hell, if we cut them open, we’re sure they’d bleed it too.

Through fire and brimstone, Society of Beggars has reigned supreme.

There’s also an air of mystery behind Dance the Evil, and it begs to be explored. Luckily for us, the band has a whole lot more in store with their upcoming album Levitator. Thematically, SOB has explained the song to be about occupying space in someone’s mind. This keeps the dark, brooding approach going, especially with lines like “Black-eyed lioness. I’ll make your blood run deep cherry red. I dance the evil in your head.” Through fire and brimstone, Society of Beggars has reigned supreme. Dance the Evil is more than just a nostalgic, grunge offering. It is wondrous, heavy-hitting and easily their most personal work to date.

STICK THIS NEXT TO: Soundgarden, Alice in Chains, Silverchair