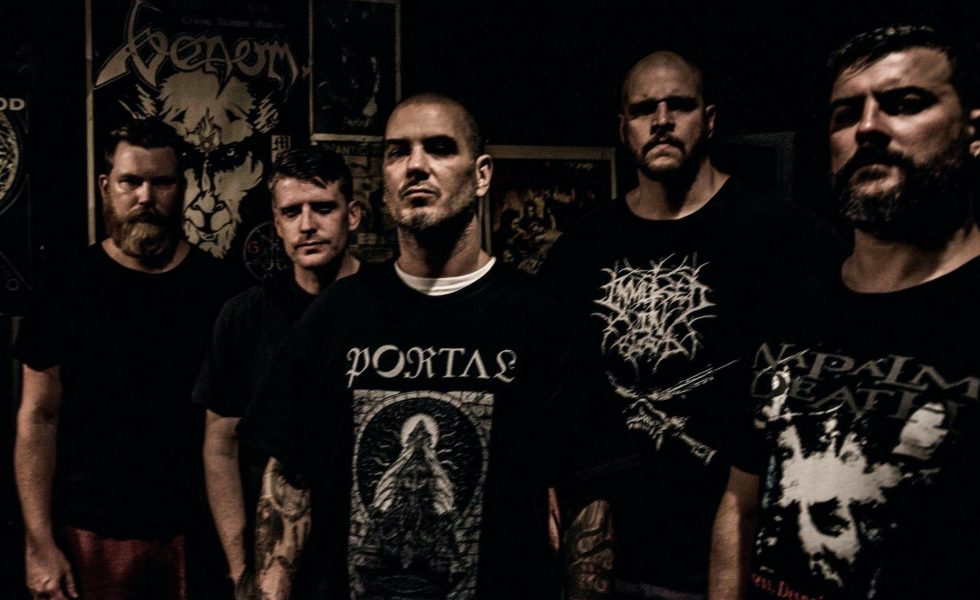 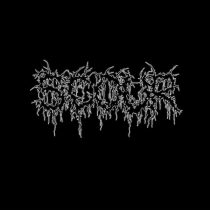 It is truly a sensation to behold, when the rage and darkness behind extreme metal is tangibly authentic. Such is the case with Black, the third EP from Scour.

Scour is a black metal collaboration spearheaded by Philip H. Anselmo, of Pantera renown alongside Down, Superjoint, Philip H. Anselmo and the Illegals, who is also no stranger to black metal projects. Scour features the guitars of Derek Engemann of Cattle Decapitation, and Mark Kloeppel of Misery Index, John Jarvis of Agoraphobic Nosebleed and ex-Pig Destroyer on bass, and drummer Adam Jarvis of Pig Destroyer and Misery Index. Following from Red [2017] and Grey [2016], Black levels up the Scour sound in a breathtaking and skull-rattling EP.

Opening with Doom, as screaming air raid sirens give way to a huge, militantly aggressive sound, it’s immediately clear that Scour have dialled up the intensity even further. The impressive, unrelenting onslaught from drummer Jarvis and menacing guitars of Engemann and Kloeppel lean Scour’s sound on this EP closer to mid-late 90s Swedish-style black metal, a la Marduk, and it genuinely suits them. Anselmo generally uses lower guttural vocals than the genre standard, pushing their fiery black metal sound ever closer to the death metal and grindcore lineage of its creators, and the vocals range from tough to haunting throughout each of the tracks.

This is aggressive, infernal black metal and Scour are refreshingly uncompromising about it.

This is perhaps most evident on the obliterating track Flames, which balances grim atmosphere with premium technical showcasing perfectly. For all Scour’s technical prowess evident on Black, there is something very pared-back and effective about their song-writing approach. The third track Nails is savage example of Anselmo’s deeper, bludgeoning vocals working perfectly with eloquently wild guitar leads, over a solidly well-constructed but not overdone track. After a foreboding, cinematic interlude Microbes, Black closes with the same ferocity with which it began, with the epically dark anger of Subprime.

Scour is undoubtedly one of the most intense black metal projects to be formed in recent years and while the moniker ‘supergroup’ could be thrown around, Scour’s sound and styling is very natural habitat for its members. At the circa-fifteen-minute duration mark, Black is tight, well-conceived, and excellent for multiple spins. This is aggressive, infernal black metal and Scour are refreshingly uncompromising about it.