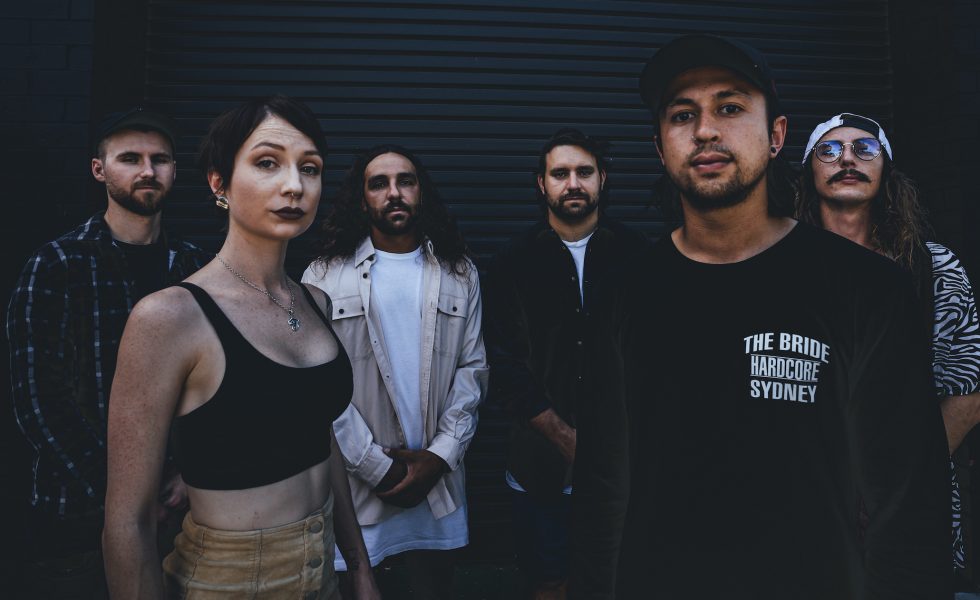 Melodic hardcore monoliths Saviour has returned with a blistering new track, Reshape Me.

Along with it comes the Perth-Melbourne bi-coastal band’s signing to DIY label, Greyscale Records, home to the likes of Alpha Wolf, Make Them Suffer, Deadlights and Diamond Construct.

In a statement, Saviour explained the track to be a thoughtful cut, inspired by the concept of self-healing for a more fulfilled future. They add: “There are themes revolving around lacking confidence and feeling like a fragmented version of yourself. Sometimes it feels like everyone else around you is living a happier, more complete life than you are. And in this track, we speak of trying to change negative ways in an attempt to become a better, more complete version of yourself. A version of yourself that people can better appreciate and want to be around.”

Reshape Me has been in development for the past five years. It was originally intended as a track on A Lunar Rose, before a rewrite and restructure from guitarist Curtis Tunks took it to a whole new level.

Saviour released A Lunar Rose in 2020, and we said it “could be their Youngbloods or Opera Oblivia, propelling them into playlists and the popular consciousness.”

The band also went through a few years of dormancy, before returning to the touring circuit in late 2017.