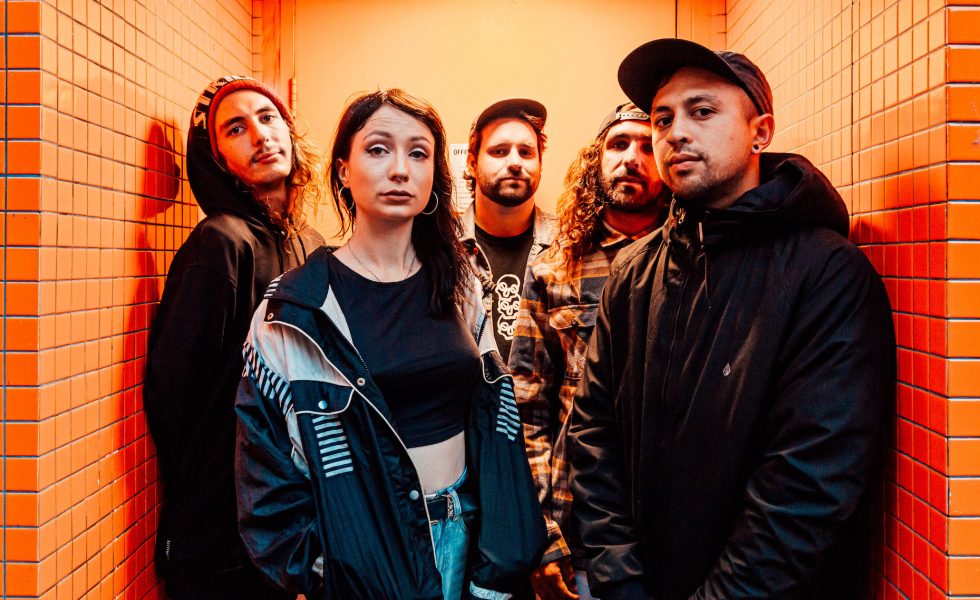 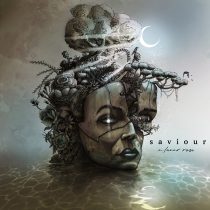 Trans-continental metalcore darlings Saviour have been toiling away in the background the last decade or so.

We see them on big line-ups like UNIFY Gathering and on international support slots here and there, but the push for the limelight has seemed elusive. That is, until now.

A Lunar Rose could be their Youngbloods or Opera Oblivia, propelling them into playlists and the popular consciousness. The quality is strong enough to make the case, too. Vocalist/keyboardist Shontay Snow’s haunting voice rests atop a bed of lilted guitars on opener Never Sleep, leaping straight into bludgeoning guitars and flailing drums. A dark passion play unfolds between Snow and growler Bryant Best, the former hovering like an angel of death crooning “You were the whisper in my head / I wish that I was dead / Now I will never fall asleep”—it grabs on and leaves clawmarks. Dark and thick leadwork permeates Souvenir, taking cues from European gothic metal like Lacuna Coil or Within Temptation; layers upon layers of electronics form a halo around crisp and crunching guitar that’s more in common with progressive bands like Fallujah or Oceansize (RIP) than any ‘core bands you’d care to mention.

On making the record, Best says “the elements we all wanted from this record was to keep it heavy, keep it melodic, and keep it heartfelt.” They nailed it. What else can be said?

Straight up, belt-fed ‘core for stompin’ paired with gently sung interludes from Snow (Violet, Enemies, Passengers) is a welcomed staple. Electronic ambience folds into weighty riffs that pound on the senses like a prizefighter on a stuffed bag in runaway cut Calendars, another example of their songwriting prowess.

Pensive piano and heartfelt crooning by Snow anchors don’t-call-it-a-ballad-ballad Rose, a tender and touching interlude on an album that seethes as much as soothes. The City is emblematic of the band’s outlook on hardcore in general. They’ve dragged it out of angsty naive suburbs and into the noise and dark of urban streets. It’s much like Katatonia did with prog metal nearly two decades ago; Pixelated sounds damn close to a lost offcut from Viva Emptiness if there ever was one. We can feel grit and grime underneath fingernails, we can see monochromatic masses shuffle past one another, and we can hope within these faded hearts of hidden millions passion still burns.

On making the record, Best says “the elements we all wanted from this record was to keep it heavy, keep it melodic, and keep it heartfelt.” They nailed it. What else can be said?

STANDOUT TRACKS: Never Sleep, Pixelated, Souvenir
STICK THIS NEXT TO: Being as an Ocean, In Hearts Wake, Dream On, Dreamer (RIP)