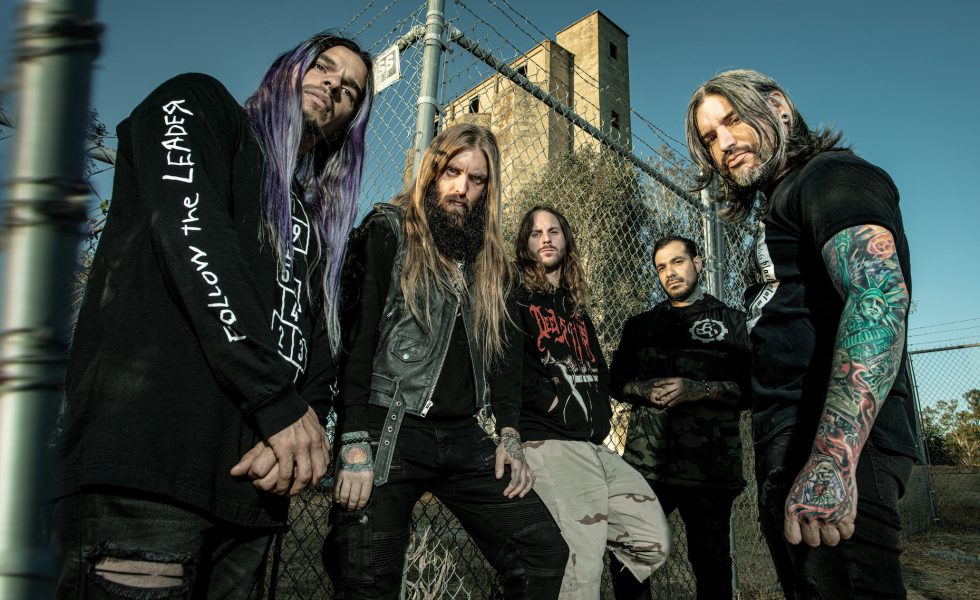 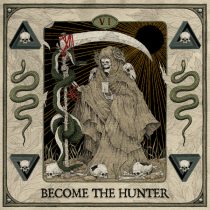 Yeah, it subverted expectations. It also sucked so hard Dyson wanted to study it. Couple this with crowdfunding campaigns designed to prevent its release and an abysmal “pay to work” scheme disguised as a VIP meet and greet package, 2017 saw Suicide Silence setting fire to their hard work so they could scam some insurance money and live like lords in South America. Metaphorically speaking of course. So where to from here? Fortunately, somewhere in the direction of “up.”

As we said in our single review, Meltdown plays like an overture because it is—an assurance that Suicide Silence haven’t actually taken a payout and run. Instead, they’ve invested in a old-nu-school sound: Two Steps rushes into a silent void with battering deathcore and barrel-assed low-end made fashionable a generation ago: trace elements of Korn, Machine Head, Mudvayne.

Love Me To Death stands to attention and ordered to decimate with volleys of death metal, a headbanger cut from Euro-style whole cloth. If stationary headbanging isn’t your fancy, maybe jumping the fuck up with next track In Hiding is more your jam. It’s not hard imagining vocalist Eddie Hermida diving head first into Haterade and watching the band shake the bottle with teeth-cracking riffery. Soulfly fans might want to sit up and taste the pain coming through here.

A little bit of 2017’s ham-fisted Deftone-sy atmospherics make a slight return (Skin Tight’s middle-8), but the bulk of the record either doles out straight up circle pit ‘core (The Scythe, Serene Obscene) or head-crushing death metal a la Decapitated or Suffocation (Disaster Valley, Become The Hunter.)

Whatever has happened over those intervening three years between albums, it’s made these musos reflect on their choices. They instead dive headlong into familiar—not pedestrian—territory. It’s a post-Mitch Lucker (RIP) Suicide Silence working doubly hard to win back those disillusioned fans. They haven’t exactly followed up The Last Jedi with The Empire Strikes Back, but with this redeeming clutch of cuts, they’ve backed well away from a career-ending cliff.

STANDOUT TRACKS: Love Me To Death, In Hiding, Two Steps
STICK THIS NEXT TO: Carnifex, Chelsea Grin, Whitechapel