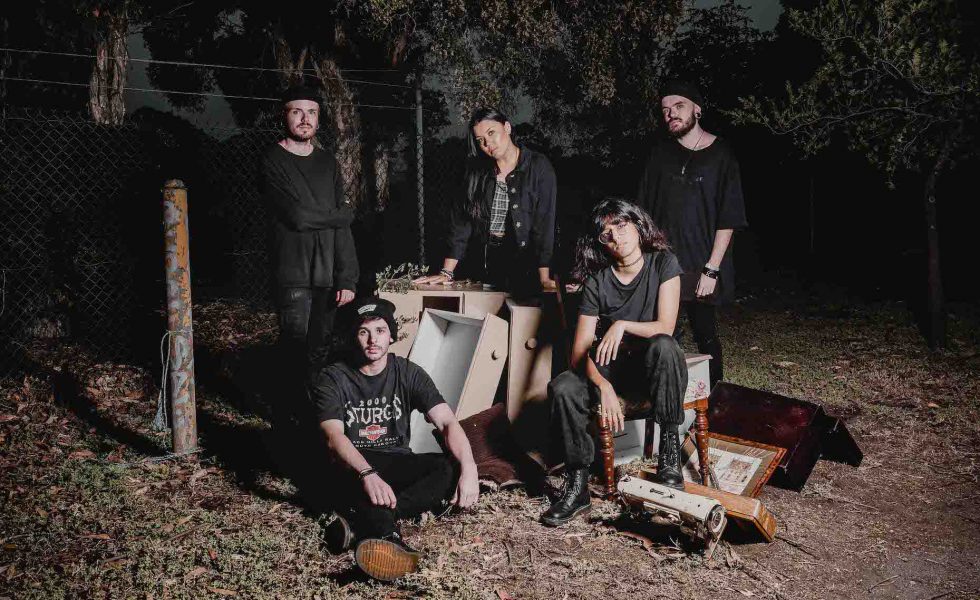 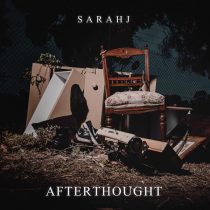 Attention to the circumstances and experiences brought on by poor mental health is not put into the spotlight as much as it could (or should) be, particularly in music.

When it does feature as the thematic interest in new music, rarely is it so carefully crafted and so expertly delivered as in Afterthought, the second EP from Melbourne alternative five-piece Sarahj. (pronounced sah–raj).

Sarahj. have certainly developed since the release of their debut EP Reaper in 2018. Their motivation to success and to share a commonality around the above mentioned state is wrapped up in some clever alt-rock technicalities and a frankly beautiful collection of sounds.

It’s always nice to have a band with a wow factor, and with this release we find it in the vocalist. Leading the band’s tumultuous tales of struggle and strife is Sarah Jones whose powerful vocals both surprise and entertain. Tracks such as 2 see the singer pelting into a range you don’t expect, the sentiment she carries as captivating as it is impressive.

Afterthought is shaped and delivered in such a way that you’ll be in no doubt of Sarahj. being one of your new favourite bands

Of course, the instrumental arrangements pack a punch, too, the rest of the band a deriving hive of commitment and impressive technical prowess, keyboardist Jemma McPherson a particularly pleasing presence in tracks like Misguided, delicately touching off a sentimental banger with a little humanity in the form of her careful melodies. As for the string contingent, standout track Mental carries a wonderful guitar line that provides a sweet lullaby just as well as it provides a crushingly wild explosion of power, a wonderful contradiction of sound delivered all so coherently in the one song. Don’t misunderstand, these guitars can be gnarly as well as nice–just take a listen to Other Half.

Sarahj. deliver nothing but honesty in this release, and not only is that incredibly refreshing for an up and coming band, it’s done very well–theirs is a firm grasp on very human experiences and Afterthought is shaped and delivered in such a way that you’ll be in no doubt of Saraj. being one of your new favourite bands, and one that will go far at that.

STANDOUT TRACKS: 2, Mental, Other Half

STICK THIS NEXT TO: Stand Atlantic, Yours Truly, Eat Your Heart Out 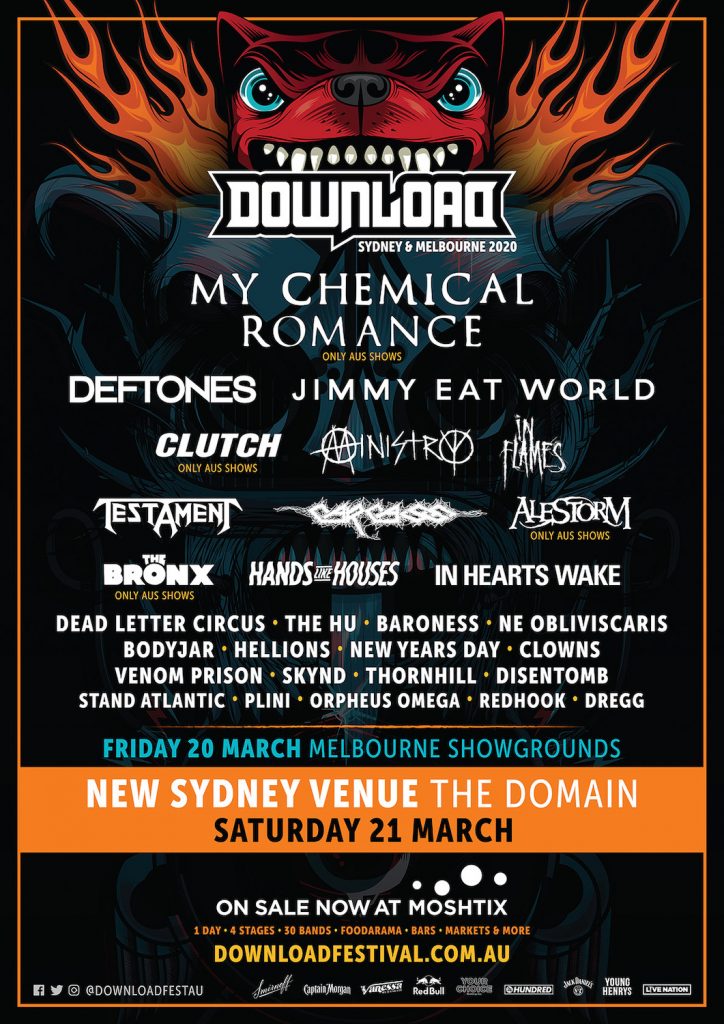