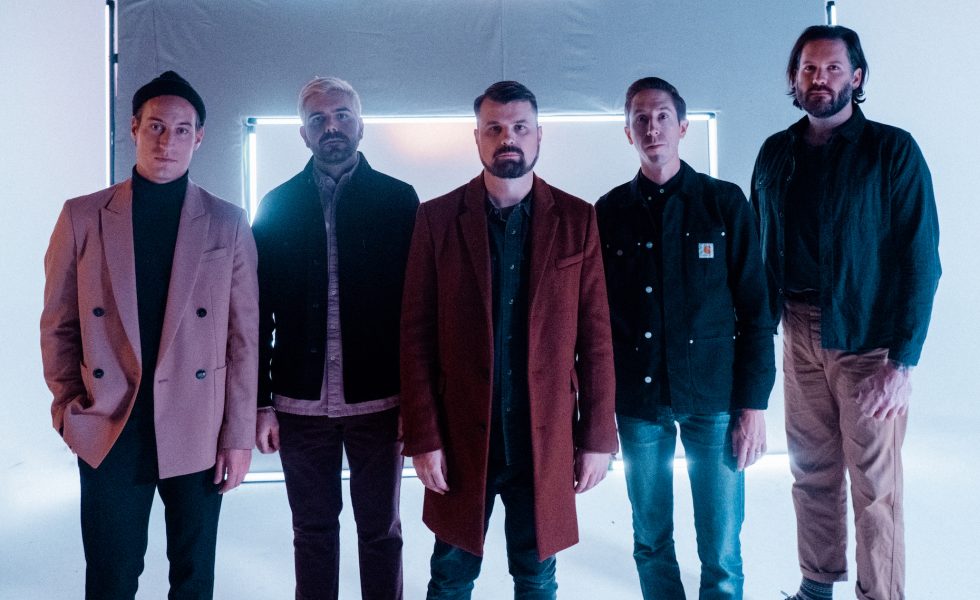 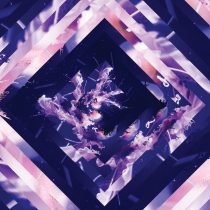 20 years in, Silverstein are still producing solid pop punk with a few surprises along the way.

Bad Habits (featuring Intervals) and Burn it Down (featuring Caleb Shomo of Beartooth fame on absolute fire) are two of the strongest tracks on the record; it’s not surprising they’ve been chosen as an introduction to their 10th record A Beautiful Place To Drown given they feature strong turns from vocalist Shane Told and Paul Marc Rousseau on lead guitar.

Infinite, that features Underoath’s Aaron Gillespie, is a heavy hitter in its own right. Each of these three are unashamedly a part of the edging-towards-the-mainstream world that The Word Alive and I Prevail have also burst into through the past few years. Madness has a sultry (and criminally underutilised) turn from Princess Nokia that adds a sharper edge to one of the heaviest tracks on the record.

If that’s your thing, the rest of A Beautiful Place to Drown will satisfy; if not, there’s more than enough for you to keep coming back.

However, the tracks that feature guest spots do somehow feel stronger than Silverstein’s solo efforts. Not necessarily due to the vocalists overshadowing the rest of the band; as noted above, Bad Habits and Burn It Down could easily be done by the band themselves and it wouldn’t change them drastically. It’s just that they feel more inspired and less ‘cookie cutter’ than tracks like Shape Shift, Coming Down and Say Yes. The former DOES feature a fun guitar lick that wouldn’t be out of place in 5 Seconds of Summer’s catalogue though, and Coming Down’s bridge is.

On short lived features, a random saxophone introduced halfway through All On Me feels like an afterthought after listening to Bring Me The Horizon’s Oh No. In fairness, the other tracks are of a particular ilk of pop punk: the ‘band fading away for the slightly distorted vocal refrain before it all comes crashing back in’ type of effort. If that’s your thing, the rest of A Beautiful Place to Drown will satisfy; if not, there’s more than enough for you to keep coming back.

STANDOUT TRACKS: Bad Habits, Burn It Drown, Madness
STICK THIS NEXT TO: The Word Alive, I Prevail, From First To Last 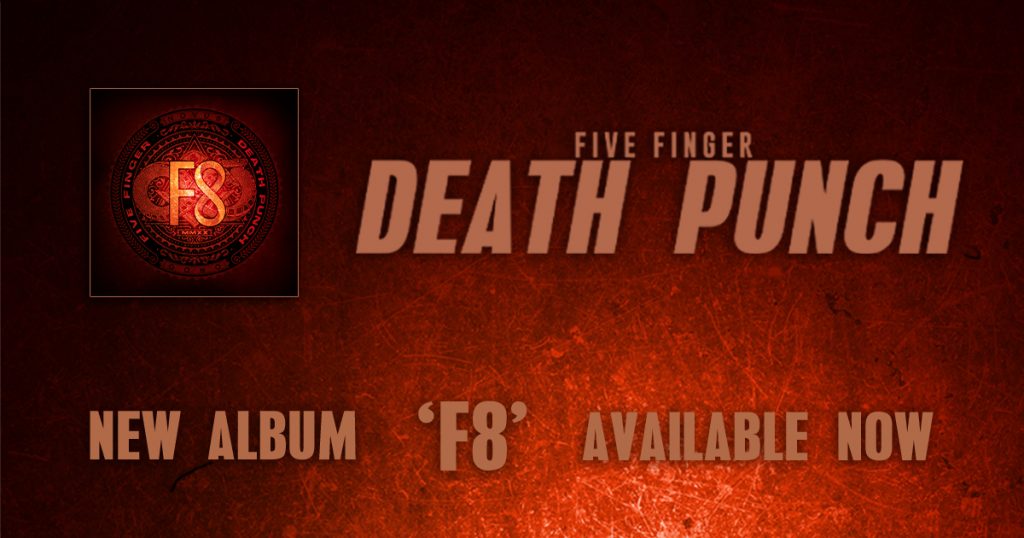