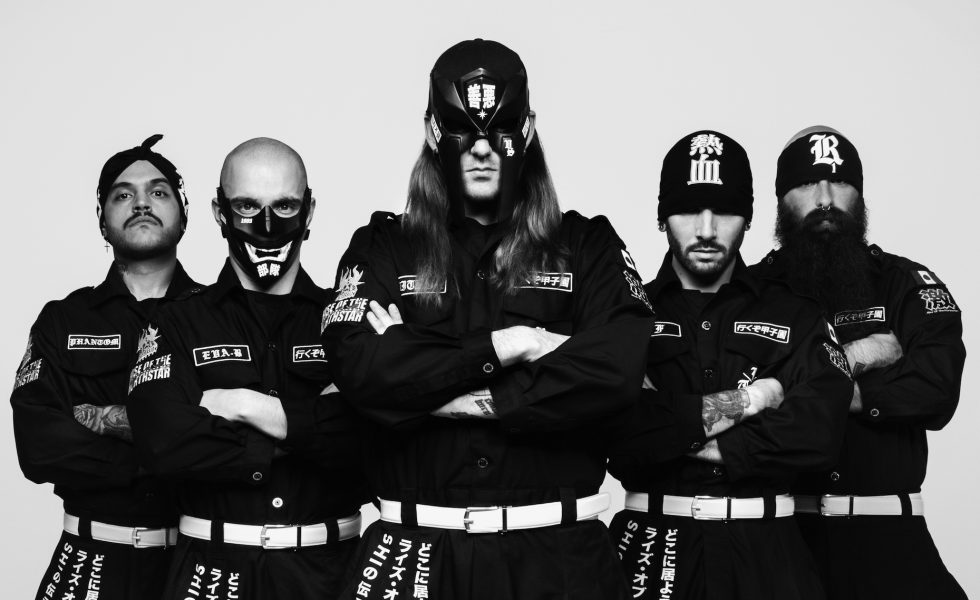 RISE OF THE NORTHSTAR // Release Live in Paris EP

French rap metal outfit Rise of the Northstar have digitally released their Live in Paris EP—the next best thing to going to a show if you ask us! Along with it, they’ve also shared a live video for the track Samurai Spirit.

MORE: IN HEARTS WAKE: The Age Of Kaliyuga // LAMB OF GOD: Only A Headbanger Knows The Feeling REVIEWS: AVERSIONS CROWN: Hell Will Come For Us All // EMMURE: Hindsight // JUSTICE FOR THE DAMNED: Pain Is Power // LAMB OF GOD: Lamb Of God // MAKE THEM SUFFER: How To Survive A Funeral // GREY DAZE: Amends

Live in Paris is their first live EP. It was filmed on May 18th 2019, which, at the time, was the band’s first show in Paris in two years. It follows the release of their second studio album, Legacy of Shi, released in October 2018.

The EP also includes studio bonus Sayonara, recorded in 2017 at Silver Cord Studio (NYC) with Joe Duplantier (Gojira). Prior to this release, the track was only available on the Japanese edition of The Legacy of Shi, and on vinyl.

Live in Paris is available for streaming and purchase now via Nuclear Blast Records. It is Rise of the Northstar’s response to a particularly challenging time for the music industry, “If you can’t come to our show, we’ll bring the show to you”, they say.

Rise of the Northstar formed in 2008, taking inspiration from heavy metal, hip-hop, hardcore punk and Japanese pop culture. Aside from the EP and The Legacy of Shi, the band has also released 2014’s Welcame, and two EPs.