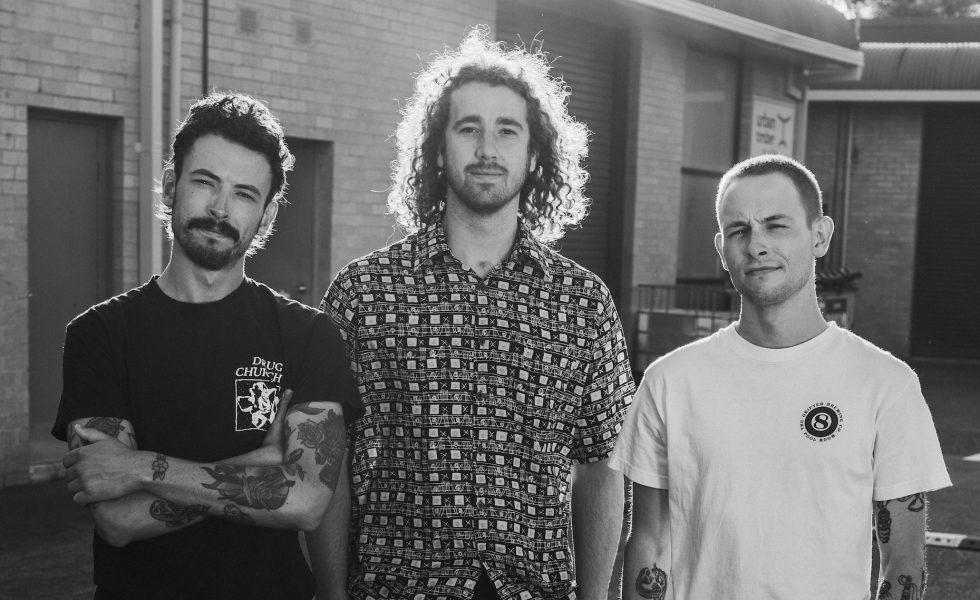 Indie-punkers Raised As Wolves have shared details of their debut album, Nervous Feelings, set to drop on June 10th, 2022, through Resist Records.

To celebrate, they’ve shared the music video for Treading Water and announced a string of shows supporting it with Press Club.

Treading Water is the band’s first single this year. It follows on from 2011’s Frayed Out and Get Used To It – two tracks that received a lot of love from music fans worldwide.

A debut album’s been a long time coming for the Wollongong natives, who joined forces in 2012. Since then, they have released a stack of singles, some reaching over 40,000 streams on Spotify.  They’ve also supported the likes of Frenzal Rhomb, The Living End, and Press Club and appeared at the iconic Yours & Owls festival.

Nervous Feelings will also be available on vinyl. You can catch all details here and stream Treading Water now.

Catch Raised As Wolves on tour this May/June 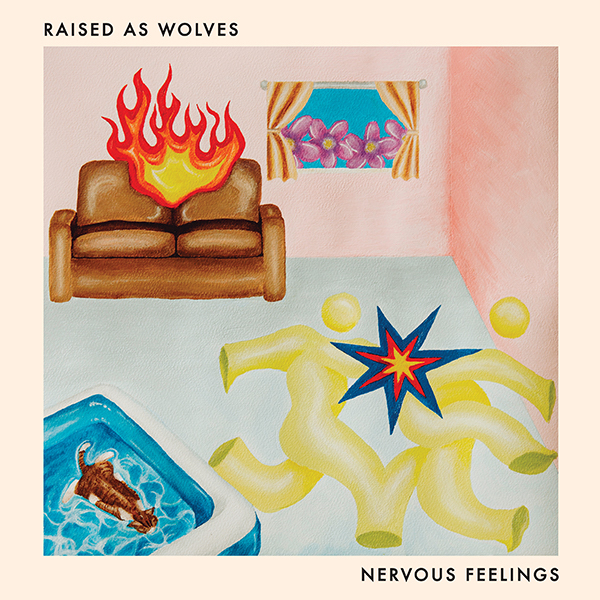