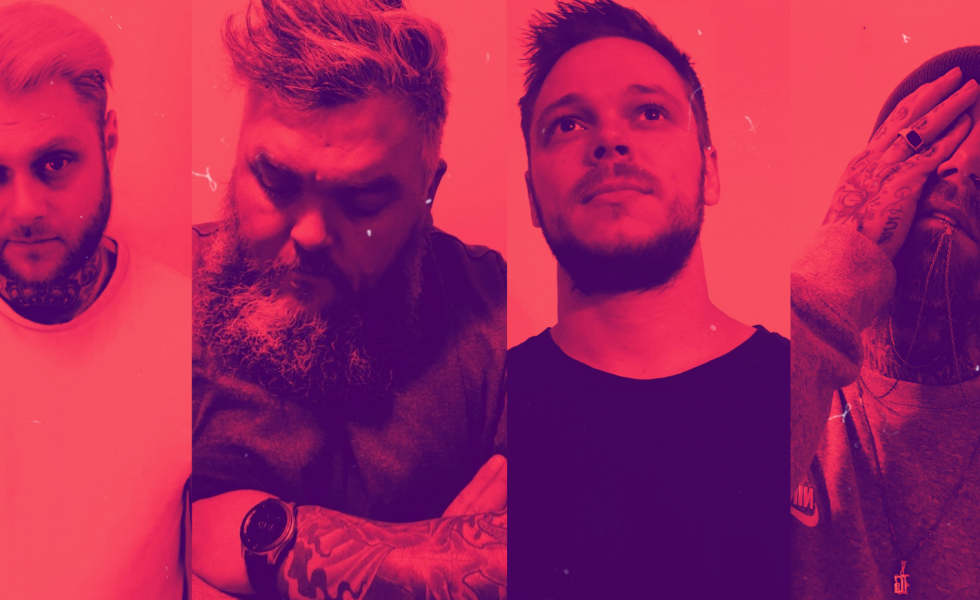 Looking for your next favourite band? Meet Spkezy, the Tasmanians who are ready to shake up the scene with their latest dark-pop offering, Fever Dream.

It’s not your typical, paint-by-numbers track, and as guitarist and key player Joel Hallam explains it encapsulates the distant memories of “Something that is no longer available to you. That particular scent that lingers on your pillows and bedsheets. That touch, that at a time, felt designed only for you. That lust and passion that you haven’t been able to taste since.”

Fever Dream comes with jaw-dropping visuals that bring the glitchy, colourful and passionate sounds of the track to life. It follows on from Dopesick, which will also appear on the Midnight Club EP.

In a statement, the band explained that Midnight Club would represent love and loss, and the influence they have on the human experience. The singles have been a stellar representation of this, with Dopesick representing the struggle of substance abuse and Fever Dream representing the pain of longing for something that is no longer there.

Spkezy (pronounced SpeakEasy) hail from Tasmania, bringing together Luke Vaessen (vocals), Joel Hallam (guitar, samples, keyboard), Owen Broad (drums) and Ryan Barker (bass). With a stacked musical history behind them, the boys previously played in heavier bands, before deciding to come together and create music more true to their influences.

Putting a DIY approach at the front-and-centre, the band has mixed and mastered both tracks themselves, whilst also covering their own artwork and design. Hallam says “each song has been crafted from real-life situations and real pain. These emotions are laid bare across a soundscape reminiscent of today’s R&B, EDM, pop and the always driving aggression of rock. Enjoy the ride.”

Midnight Club will drop on Friday, 13th November. In the meantime, you stream or purchase Dopesick and Fever Dream. If the rest of the EP is anything like its genre-bending two singles, we’ll be in for a real treat!

FOR FANS OF: Chase Atlantic, YUNGBLUD, Bring Me The Horizon 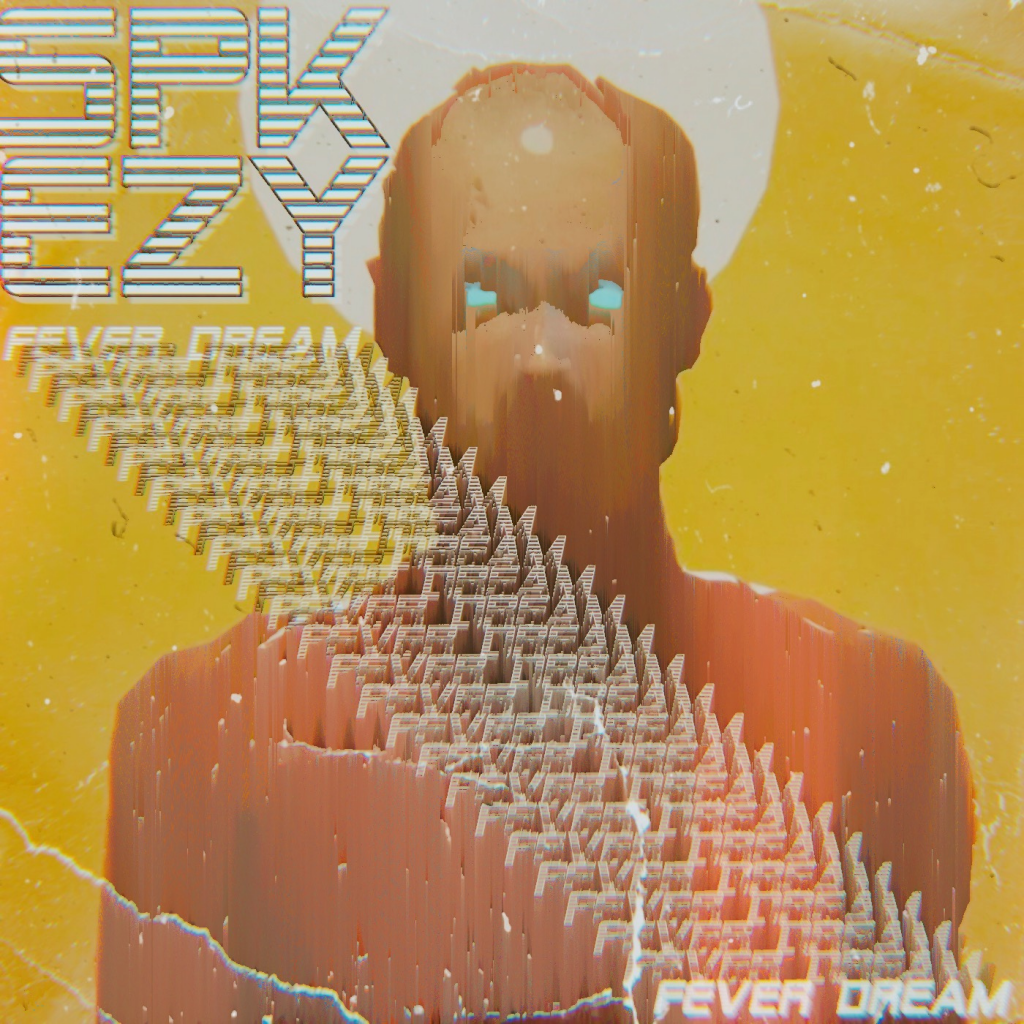