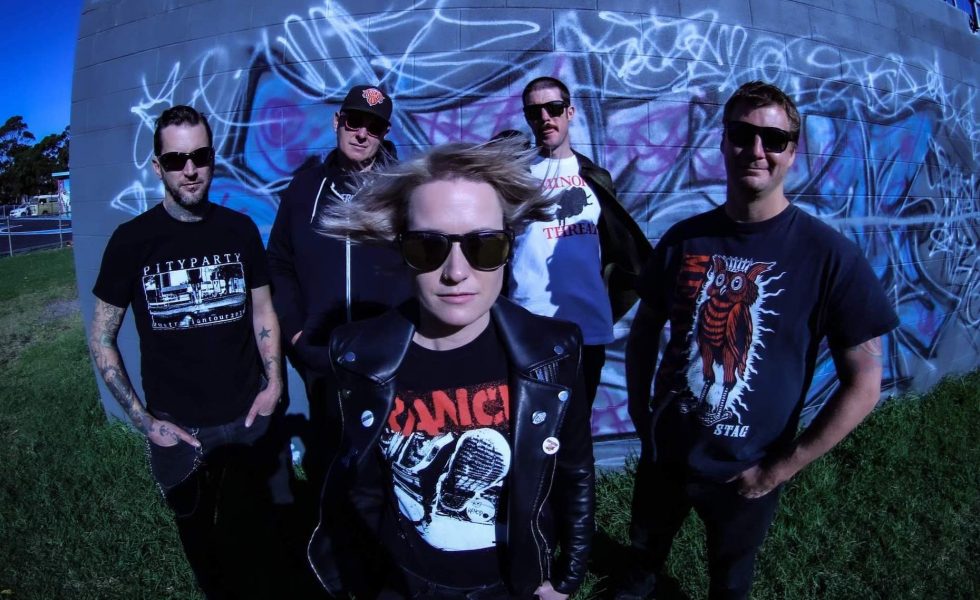 The phrase “punk rock is dead” has been spouted for years now but Radio Rejects are here to prove that’s not the case with their latest single, Monsters.

Hailing from the South-Coast of New South Wales the band is influenced by old skool four-chord and the iconic skate punk scene of the 90s.

Monsters is an anti-bullying anthem. It was written by frontman Josh Smith, based on his own personal, childhood experience.

In a statement Smith explained the long-term impact of bullying and how it contributed to him being somewhat of an introvert and shy, with this often being mistaken as arrogance or coldness. The title itself was inspired by this, with the band saying “those people you consider to be a Monster were made over the years of being treated like garbage.”

Despite only stepping onto the scene in 2018, Radio Rejects have toured up and down the east coast extensively, playing alongside some of the nations finest punk rock acts. They’ve also shared the stage with some international groups including Booze and Glory (UK), The Creepshow (Canada) and The Jetboys (Japan).

Last year, they released their two track Dadcore Demo, it has since appeared on a tonne of international compilations and has also played at a stack of punk shows all around the globe. 2020 will see even more music from the band, keep your eyes and ears peeled!