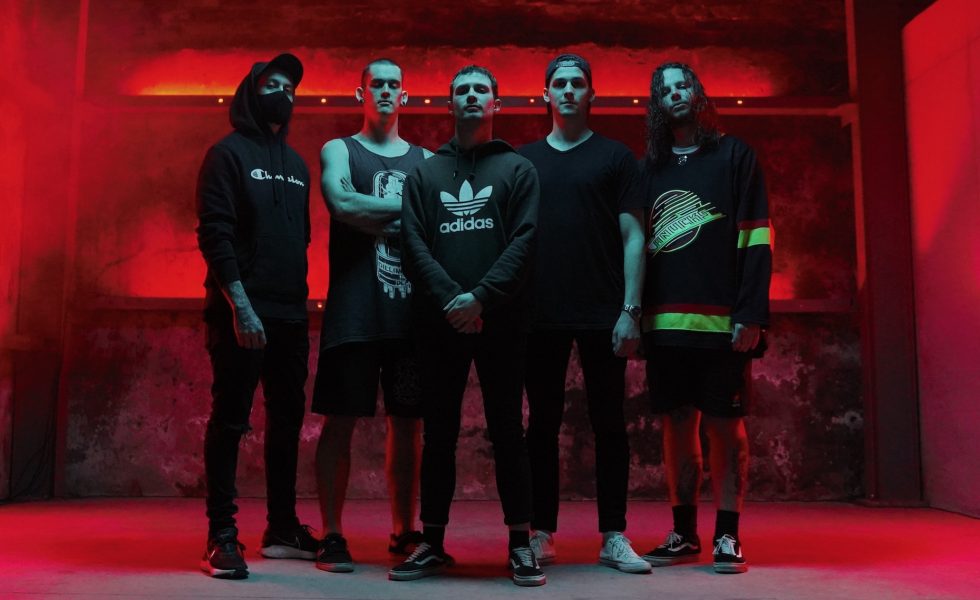 From Alien Weaponry to Antagonist A.D, our mates in New Zealand have been bringing the heavy goods over the last few years. Their latest offering is Full Bloom, who’ve dropped an absolute belter of a single, Malware.

The metalcore unit came together this year and have already made some pretty impressive strides, like releasing their debut EP Black Lung just as New Zealand went into their first lockdown. The new single premiered on The Faction on Tuesday night and is set to keep the band’s momentum going.

“This track is an introspection into our relationship with technology and each other,

Malware is a product of modern dread. From love and pain to identity and truth, our reality is increasingly dependent on how we interact with the devices in our pockets. This revelation isn’t new, in fact, it’s a box office hit! We can watch movies like The Matrix and see them as sci-fi fantasy as if we don’t live in some essence of that dystopia right now. The only difference being, Neo waking to realise his reality, whilst we continue to convince ourselves this is real. Live with it, find balance, or want a way out… There is no escape from this Malware” said the band in a statement.

Malware was recorded and produced by Zorran Mendonsa and mixed and mastered by Lance Prenc. Its official music video brings the dystopian vibes to life and was produced by Shelley Te Haara, Dan Rush and the band themselves with help from Gabor Toth and Third Eye Visuals.

Full Bloom is based in Auckland. Despite forming just this year all four members have had experience in previous bands Banks Arcade, The Inquisition, Silent Torture and Advocates. With a couple of strong releases under their belt already, it’s sure to be a huge 2021 for the band who’ve got more music in the works.

Malware will officially drop on Friday, 4th December, you can pre-save it now.

FOR FANS OF: The Gloom In The Corner, Diamond Construct, Antagonist A.D