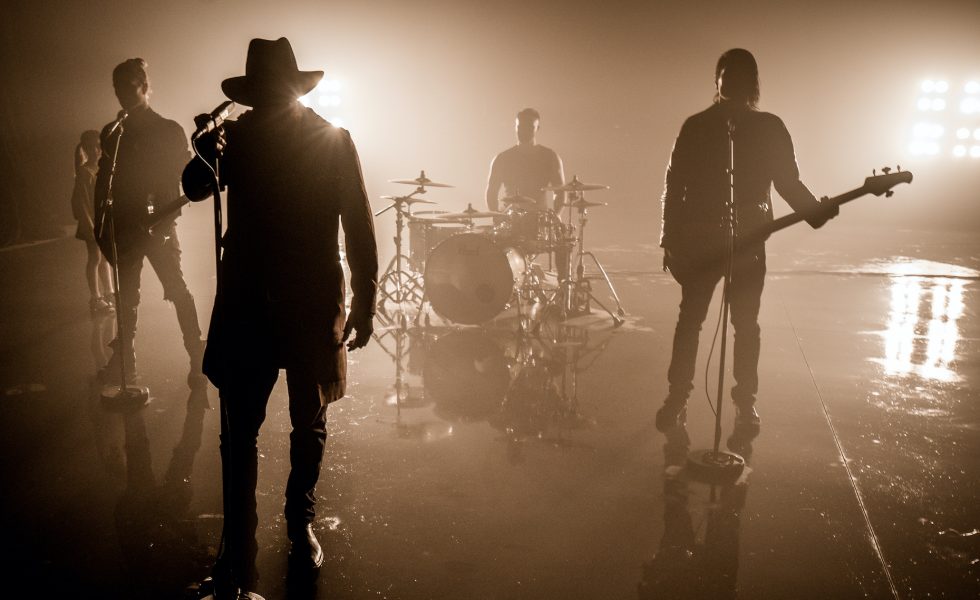 East York are back, and they’re ready to unleash all kinds of chaos with their new single Circus.

With big riffs and an even bigger punch, it’s sure to appeal to old school metal fans, with the band naming Pantera as one of their influences. It follows on from their debut single Outsiders, released just last month.

The release of Circus also comes with its official music video, the first ever for the band. It was completed only two days before Melbourne went into their three-month lockdown and does a killer job of bringing the tracks whimsical, booming energy to life.

In a statement, video director Cameron Zayec said, “The music video concept for Circus represents two different states that we often find ourselves in as humans. When we critique/judge someone or something, from a position of authority. We judge others often because we judge ourselves, therefore underneath the surface, there will always be some degree of pain. We can’t be gentle and care for others. until we are truly gentle and care for ourselves.”

East York features three Kiwis, Zane Rosanoski (drums) Tarquin Keys (vocals) Daz Coppins (guitar), and a Canadian, Eric Boucher (bass). They formed in Melbourne this year and by April had started to bring their ideas and music to life.

Keep your eyes peeled though, we’re predicting a huge couple of months ahead for the quartet.

Both Circus and Outsiders are available to stream now.

FOR FANS OF: Pantera, Alice In Chains, Marilyn Manson 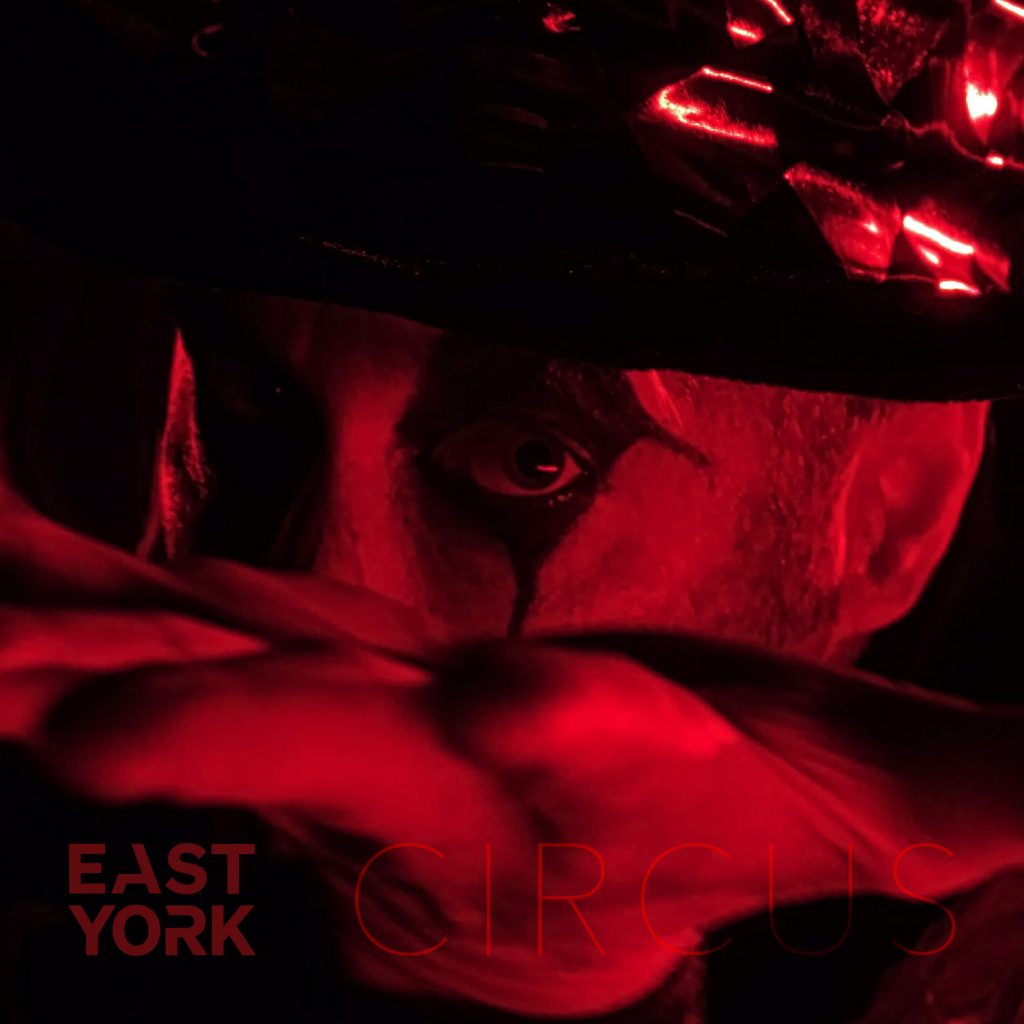