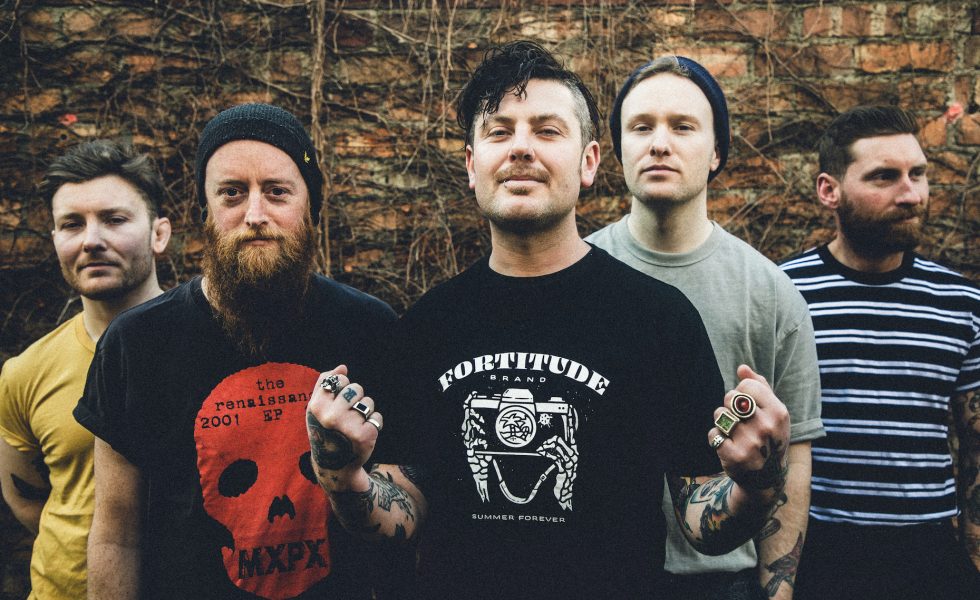 A dose of blistering melodic rock for our mid-week? We think yes! Melbourne’s Captives has turned the energy all the way up with their latest electrifier, Buried & Bones.

Sure to appeal to fans of Fangz, Born Lion and Clowns, the track was recorded at The Alamo studio in Melbourne, produced and mixed by Tyson Fish (Vance Joy, Mammal, Children Collide) and mastered by Forrester Savell (Karnivool, Cog, Shihad).

“Buried & Bones was created during Melbourne lockdown”, says vocalist Aaron Damon on the track. “Mitch and I are sharing a house so we started bouncing ideas down on garage band, and Matt would come over when the lockdown rules changed and put down some drums. Tommy and Cam were doing the same, and we just compiled a big bunch of demos and started rehearsing them months later when they let us out. In a way, it was probably not a bad thing for us because we got to spend more time on our writing for a change instead of touring. There’s no better time to take your time than during a pandemic if you’re in the music game.”

Buried & Bones is the first taste of music from the band this year. It follows on from their 2019 singles Operation Time Machine and Tommy Gun and their 2018 record Over the Rainbow. Luckily for us, we won’t have to wait long to scream the lyrics of this one back to the band. You can catch all upcoming tour dates below, including one massive appearance at Halloween Hysteria with the likes of Spiderbait, Mammal and King Parrot.