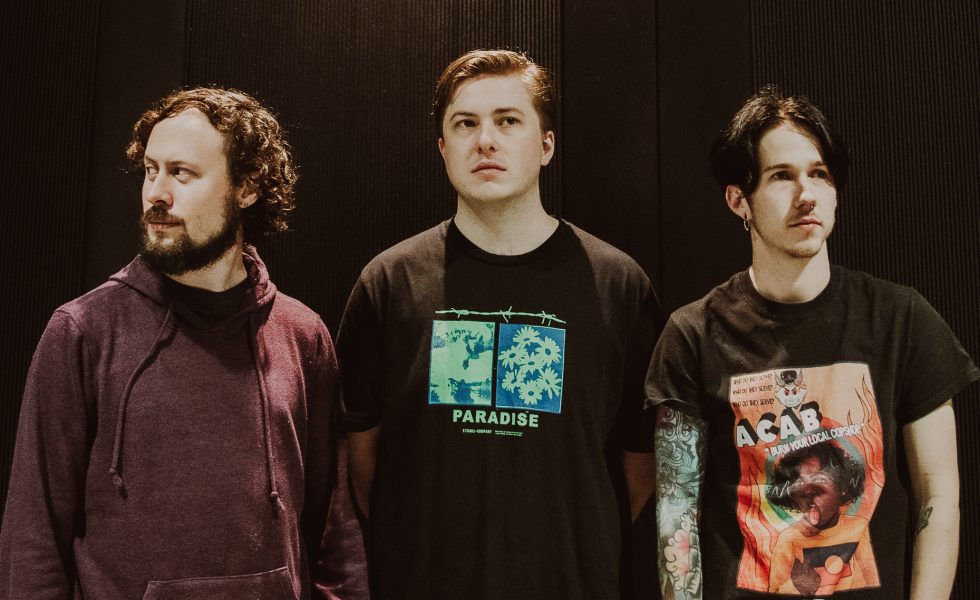 Birthday Raven is the gift that just keeps on giving!

Last year, the Sydneysiders dropped the Solid Block of Nonsense EP, and now they’ve roared back with the hardcore punk rager, Sado-Masculine.

It’s the first taste of their upcoming, incredibly named EP, Blue Shell the 1%. And in classic Birthday Raven fashion, it’s focused on breakneck melodies and ruthless lyricism, calling out toxic masculinity and those who perpetrate it.

“Punk can be violent and can be a power trip for some people, and parts of it has a bad history of being used as a vehicle for this kind of violence. But, as a band, we love how powerful and explicit punk can be; it cuts through. So when the message is supportive, it’s affirming, and if you’ve got the wrong idea when you hear the song, it should make you uncomfortable. Basically, if you think you’ve got a right to be violent for your own male ego, if you want to make excuses, fuck off.”

Since their inception in 2019, Birthday Raven has toured with a stack of Sydney talents, including Idle Threat and Clay J Gladstone. Aside from gigging, they’ve spent their time writing and recording their latest EP, set to drop in August.

You can pre-save it now.