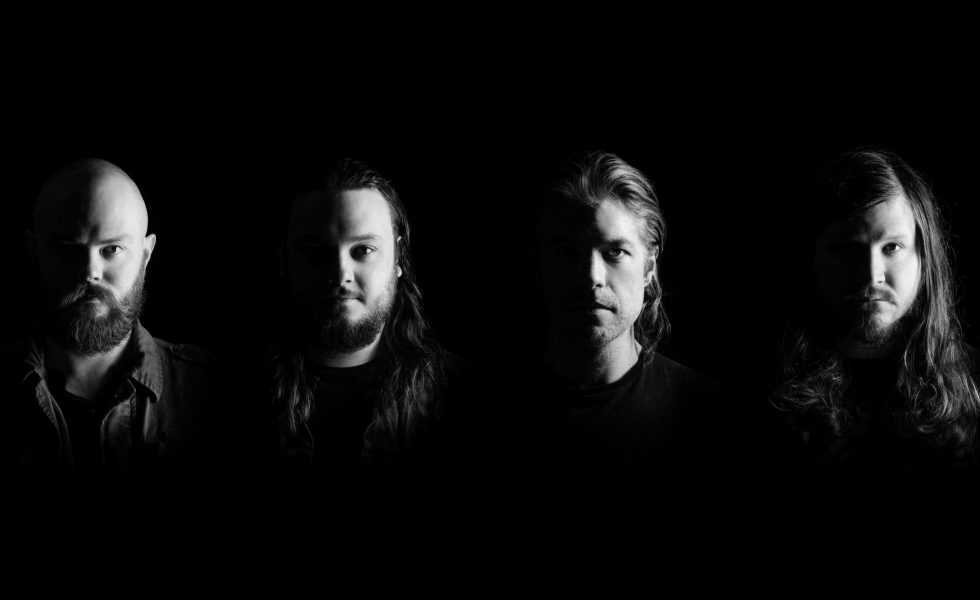 Arkansas doom rock act Pallbearer have unveiled an alternative music video for their new track Forgotten Days, off their upcoming album of the same name.

The new version of Forgotten Days, dubbed the ‘cinema edition’ sacrifices the vibrant colours of the cosmos in the original video for a much more sullen black-and-white approach, invoking classic Sci-Fi films like Solaris, Silent Running and Stalker.

“This cinematic edition is dripping with oppressive claustrophobia, and in being stripped of colour, deepens the sense of the unknown lurking in the shadows of the mind. We’re happy to share it with you today.” says singer/guitarist Brett Campbell.

While both versions of the video were directed by Ben Meredith, this new version has a ‘director’s cut’ feeling to it, presenting itself as a more artistic take on the same narrative, favouring stark contrasts in the tones of black, white and grey, with occasional colourful flourish, over the original video’s vibrant colour palette.

“When Ben sent us this alternate version of the Forgotten Days video, we were instantly taken aback at how a simple colour shift and change to aspect ratio transformed the feeling of the narrative.” says Campbell.

This melancholic new version of the video is fitting to the sound of the sweeping, melodic track itself, and is truly relevant to the central themes that the upcoming album will be dealing with, according to Campbell.

“Forgotten Days is inspired by people in my family, and people getting to the age where people’s grandparents are facing the inevitable. Things that happen when you get old. It’s about your loss of identity while you’re aware it’s happening and how horrifying it is. I think it can also be applied to what makes you, you.”

Pallbearer’s bassist and songwriter Joseph Rowland added to the song writing process of the new album:

“Forgotten Days is us exploring what is natural to us. The songs tell me where I need to go when I write. We wanted to focus on songs that were visceral and enjoyable to play live – that our audiences would enjoy experiencing. We’re also getting back to more of the groovier and heavier elements of Pallbearer. Heartless is fairly uptempo and technical. This one is a little more open, it hammers you.”

Pallbearer’s new album Forgotten Days is due out October 23 through Nuclear Blast. 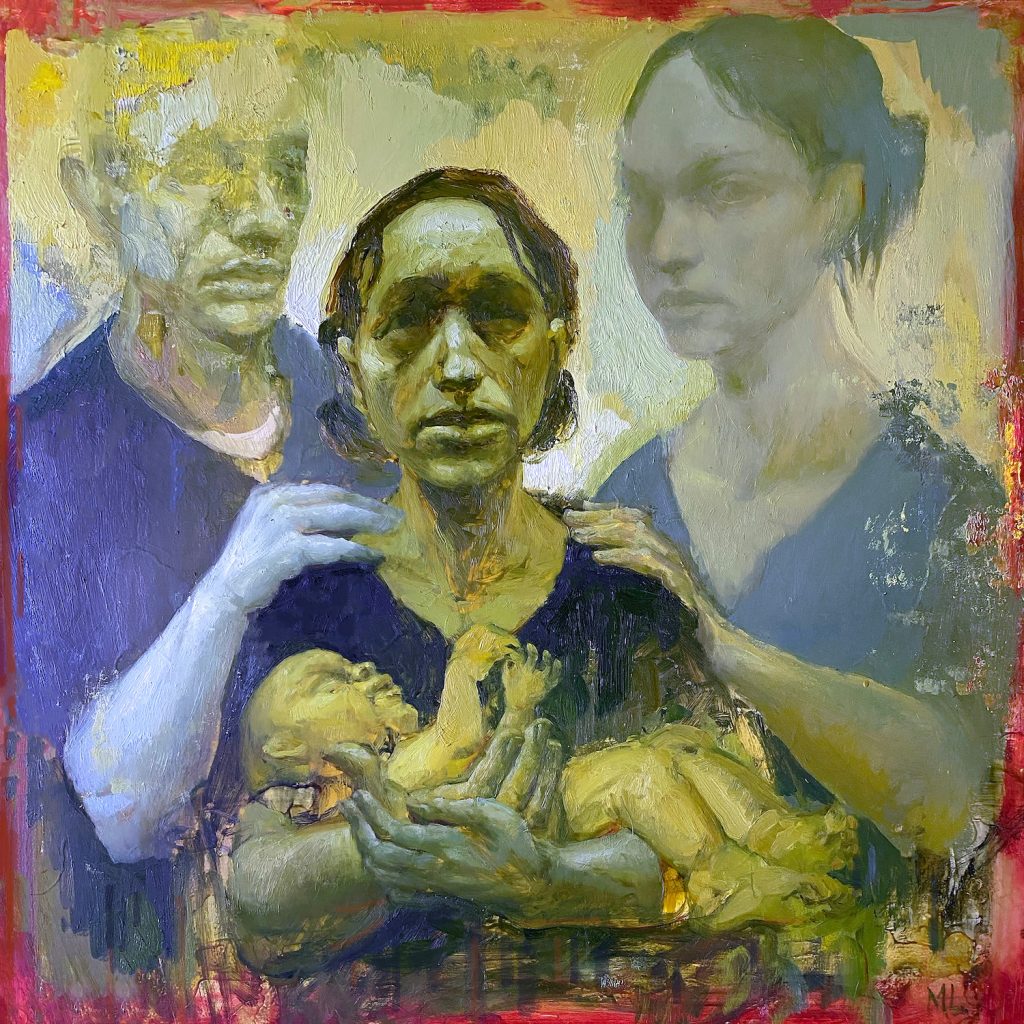