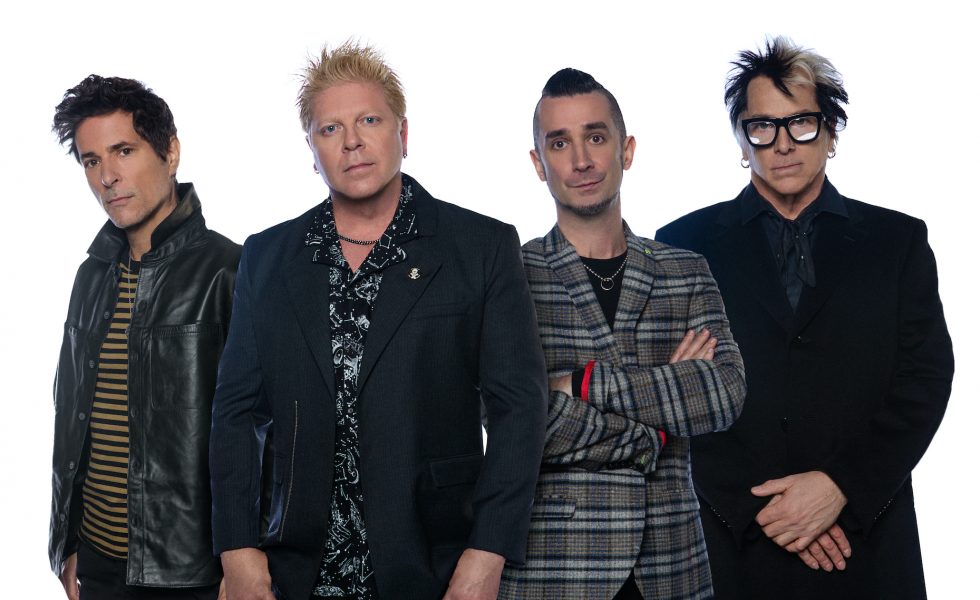 Along with it comes the release of its title track, a single heavily inspired by the challenging times in America.

“I feel like we’re in a unique period in history where instead of our world leaders saying ‘we’re doing our best’ it’s more like they’re saying ‘fuck it’ and its really scary.” says frontman Dr. Dexter Holland, Ph.D.

Guitarist Noodles says, “Folks are saying, if it’s all going to Hell, we might as well make the most out of it, or at least go out swinging. ‘Let The Bad Times Roll!’”

The Offspring wrote and recorded the album over the last few years at various locations including the band’s Huntington Beach, California studio. It will be their third collaboration with legendary producer Bob Rock.

Over the last few decades, The Offspring have cemented their status as both legends and innovators of the Southern California punk rock scene. They’ve sold more than 40 million albums worldwide, won countless awards, and have toured consistently. They had planned to tour Australia last year, bringing Sum 41 along for the ride.

Let The Bad Times Roll will be available on April 16, 2021 through Concord Records. You can pre-order it now.