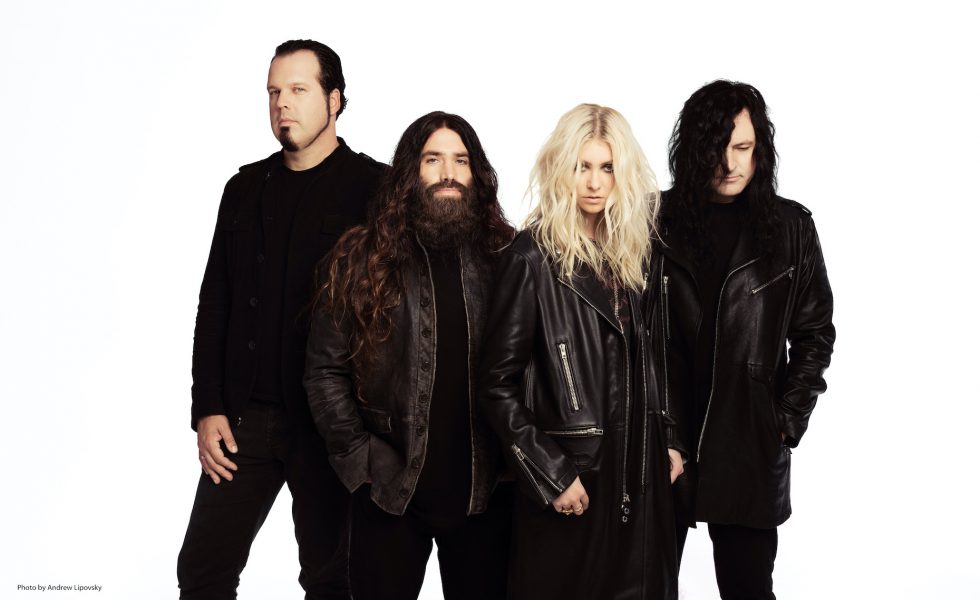 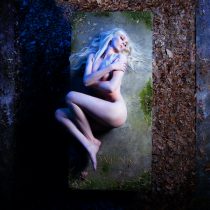 The Pretty RecklessDeath By Rock And Roll

The sound of approaching footsteps. “On my tombstone when I go, just put, ‘Death By Rock And Roll.” There’s newfound feral grit to Taylor Momsen’s delivery. YEAH, yeah, Momsen was on Gossip Girl, but that doesn’t mean she can’t rock the fuck out.

I mean, two thirds of Soundgarden–Matt Cameron and Kim Thayil–joined The Pretty Reckless in Seattle’s London Bridge Studio to lay down the head-banging beast that is Only Love Can Save Me Now; Cameron and Thayil returning to this studio space for the first time since recording Soundgarden’s Louder Than Love (1989).

After eerie, distant sirens, And So It Went pummels with maximum intensity before a twisted key change pivots Momsen’s intention from Wonder Woman to Harley Quinn. The Great Tom Morello also conjures riff wizardry on And So It Went and then enter a children’s chorus (“They said the world does not belong to you … It belongs to me”) à la Another Brick In The Wall by Pink Floyd–who score another nod during Rock And Roll Heaven when Momsen references “The Great Gig In The Sky” within lyrics. And So It Went is an entire rock opera in a single song!

The Pretty Reckless prevail to deliver a bone-shattering set of songs infused with catharsis and raw emotion.

Bizarre, Disney-esque micro-track Broomsticks demonstrates Momsen would nail musical theatre. But she can also hold her own over minimal backing and poignant strings during gentler offerings such as Standing At The Wall (“… it is high and I am small”–ugh, lazy lyrics alert!)–some of Momsen’s power notes are astonishing during this one! And her appreciation for classic songwriting (“Freedom found me when I first heard The Beatles sing”) infiltrates The Pretty Reckless sound, which is also punctuated by Ben Phillips’ inventive, beseeching guitar moments and Jamie Perkins’ ever-changing drum patterns; almost show-offy in complexity.

There’s Muse-level drama plus cinematic sound FX (eg. Harley Darling’s revving motorcycles) to build suspense and intrigue. From a period of deep depression and substance abuse, The Pretty Reckless prevail to deliver a bone-shattering set of songs infused with catharsis and raw emotion. The Pretty Reckless were on tour with Soundgarden in 2017 when Chris Cornell tragically died. Then they lost Kato Khandwala–friend, producer and touchstone for the band–the following year. It’s Khandwala’s recorded footsteps that we hear at the top of this album and closing track Harley Darling is also a tribute (“Oh, Harley darling, you took my friend, you took everything and now I’m alone again”).

The Pretty Reckless are grieving lost loved ones, sure, but the band’s fourth album reads like an essential rebirth.

STANDOUT TRACKS: And So It Went, Death By Rock And Roll, Only Love Can Save Me Now

STICK THIS NEXT TO: Soundgarden, Tonight Alive, Nothing But Thieves