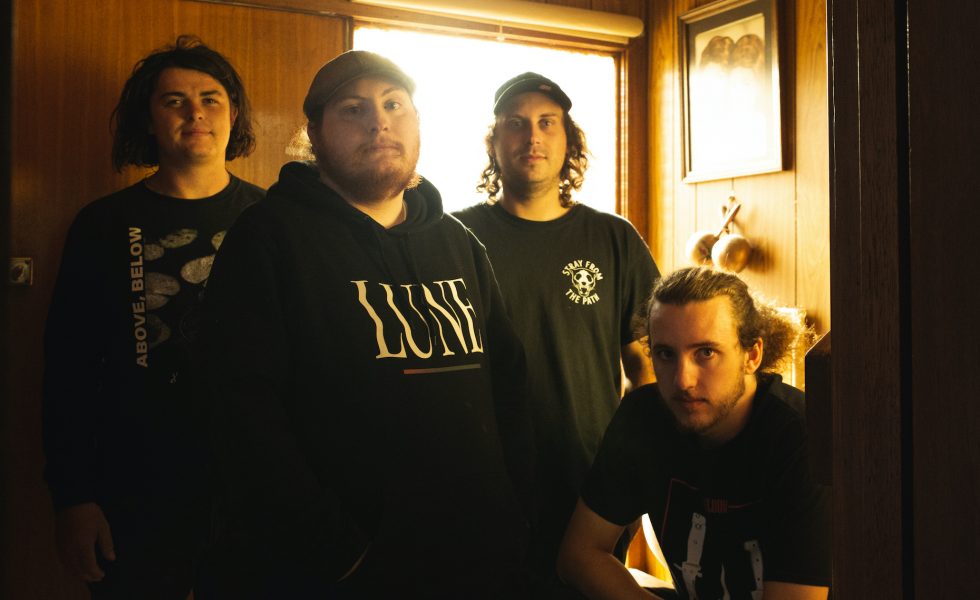 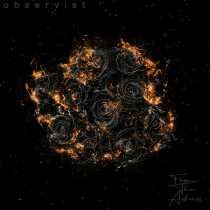 Disregarding the normality of long, sinister and often played-out intro tracks, Observist’s debut EP From The Ashes, kicks off with what’s arguably the release’s most brutal and unflinching moment.

Dominated by winding bass tones and riffs that rely more on tuning, distortion and pace than they do on melody, Heavy Hearts acts as an opener that immediately sets Observist apart from other metalcore groups.

By steering clear of pop friendly metalcore choruses or slower, open moments Observist put themselves amongst groups like Justice For The Damned; although by maintaining such a fast pace throughout, the inclusion of a breakdown does feel slightly forced amongst the songs most dominating features. But, the jilted bounce to the riff that follows ties it all back together and reels you in for Fragments. Highlighting a more experimental side to the group, Fragments showcases some incredible tonal qualities, in particular the vocals of Chris Conroy, which flow and contort to match the music.

… as a collection of songs, From The Ashes is an incredibly promising debut.

By turning the vocals into more of an instrument than a centrepiece, the band is allowed much more of their own individualism as musicians, with many fills being intricately tied in. Atlas highlights the group’s prowess through its technicality and unique time signatures; as does the nü metal-esque delivery of vocals in Dystopian, which only further enhance the impressive mantra of Observist’s style being hard to define. Although, by dabbling between so many different soundscapes, From The Ashes does lack a sense of holistic continuity. Undoubtedly each song on the EP highlights incredibly promising moments from the up and comers and their constant changeup of genre and tempo is easily one of their most endearing qualities. But, the consistent changes, spontaneous moments (like the strings at the end of the title track) and a difference in the mixing and volume levels between tracks does at times falter the overall flow of the EP. Although, that being said, as a collection of songs, From The Ashes is an incredibly promising debut. No doubt, Observist will only continue progress and grow from here and the shows they have been getting as a result of this EP are well deserved for the boys from Ballarat.

STICK THIS NEXT TO: Anticline, Wither, Justice For The Damned