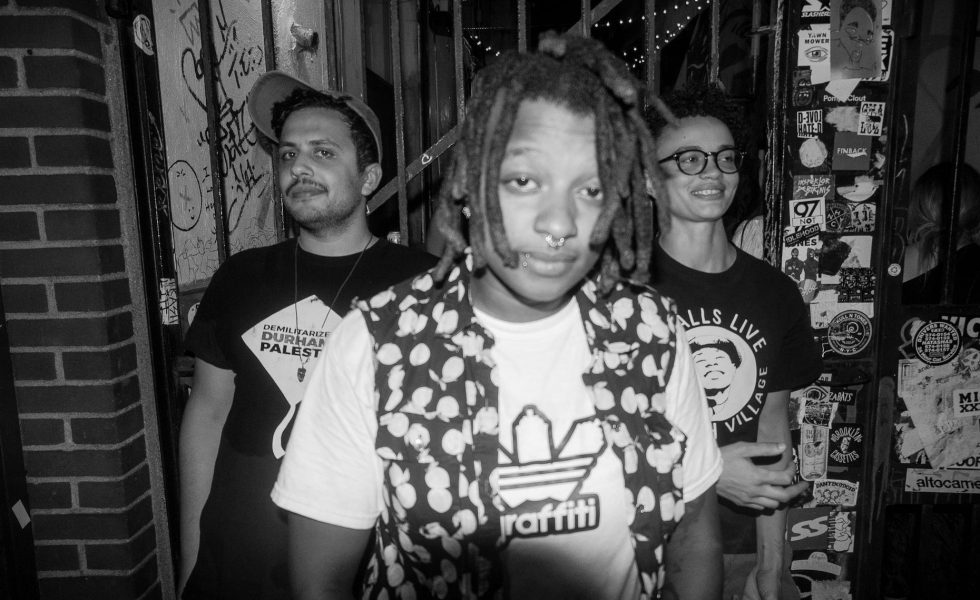 Thankfully, the music industry has taken notice, with the punk-rap fusion outfit this week announcing their signing to the acclaimed Epitaph label, also home to such names as A Day To Remember, Bring Me The Horizon and homegrown heroes Parkway Drive.

With songs steeped in political satire, focusing on their shared experience as a group of multi-racial muslims, the band have emerged as one of the most important and interesting groups of the contemporary scene, on both a musical and thematic front.

Right on cue, the group have announced themselves to the wider world with their major label single debut Fuck These Fuckin’ Facists, alongside a video that provides a glimpse into their hometown world.

Starting off with an afro-funk inspired groove, the song quickly descends into old school skate punk, bound to get the tick of approval from any Bad Religion, Dead Kennedys and Sum 41 fan.

“I started writing this song during Donal Trump’s first impeachment trial, and finished it during the attempted coup”, says vocalist QADR on the song.

“As a person who fits the description of a so-called ‘Black Identity Extremis’, I find it funny that our music and message, calling out racist violence, makes people more uncomfortable than actual violence.

“I hope our fans (AKA Munks) get some coded message about destroying capitalism and the patriarchy, but only if they play it backwards.

“I hope this song inspires the next Munk to be themselves: to mosh in the mirror, cuss out racists, steal plant clippings from government buildings, and support their local Co-ops.”

Whether you agree with them or not, there’s no denying that The Muslims are going to be here and making noise for quite some time.