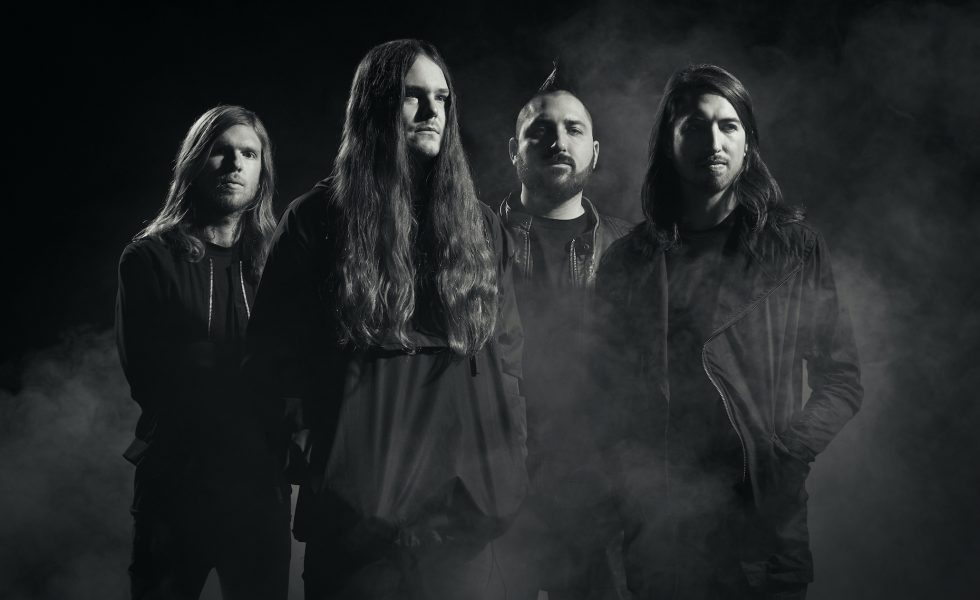 Of Mice & Men have dropped their latest single, the crushing Bloom.

It will feature on their upcoming EP of the same name, set to drop on May 28th via SharpTone.

“Bloom is a song about grieving the death of a family member,” says OM&M singer and bassist Aaron Pauley. “It’s about understanding, through that loss, that grief is not only love in its most visceral and wildest form, but that it’s also the ultimate price we pay to experience such love. To know profound grief is to have known profound love. Nothing and no one lasts forever. Love isn’t a bouquet of plastic flowers; it’s watching the petals fall.”

The band dropped the Timeless EP back in February. It was the first in a series of EPs that will eventually make up their next record. As with Timeless, the artwork for Bloom was also created by Derek Hess.

Of Mice & Men are Aaron Pauley (bass and vocals), Valentino Arteaga (drums), Alan Ashby (guitar) and Phil Manansala (guitar). They have released six studio albums and have toured with the likes of Linkin Park and Rise Against (2015); Slipknot (2016); and Five Finger Death Punch and In Flames (2017).

Bloom is available now. You can also catch our 9/10 review of Timeless right here.