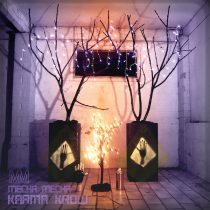 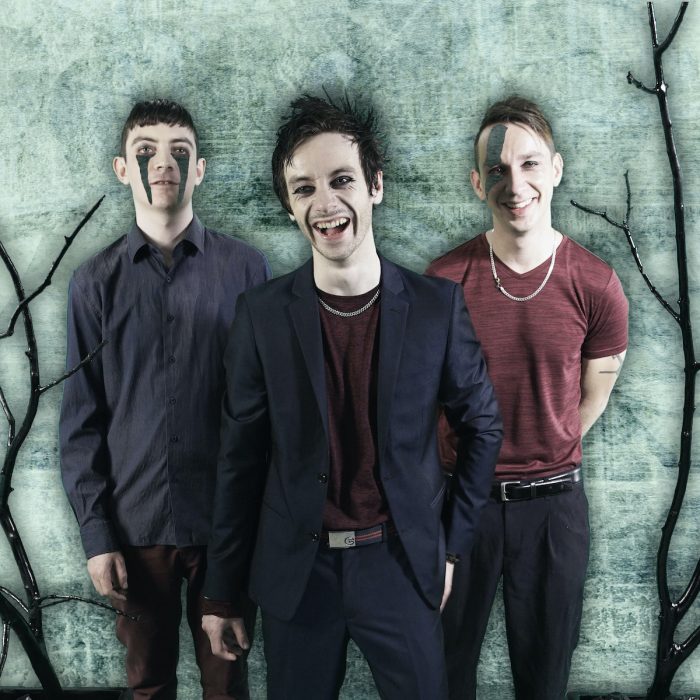 Mecha Mecha have experimented with their indie-rock sound, tapping into its darker side on Karma Krow.

Originally released back in 2018, the single has come back into the limelight with an accompanying music video, and oh man does it carry the same spooky vibes across.

Both the audio and visuals are an immersive experience and are exactly what we’d pick to soundtrack a psychological horror like The Babadook or The Shining. The band has described Karma Krow as the amalgamation of dreams and real life. Thematically, it was inspired by the irrational fear of a looming body, like karma or an omnipotent entity. An uneasy soundscape embodies this paranoid feeling and helps the trio bring the emotions that come with being terrified of something that doesn’t actually exist to life.

Mecha Mecha have put the full scope of their talent on display with all their releases, and Karma Krow is no exception.

Nods to contemporary rock groups like Karnivool and Muse are felt within, as well as throwbacks to the 90s, and legendary groups like The Smashing Pumpkins and Nine Inch Nails. Walter Webb (frontman), Angelo Webb (drums) and Isaac Vincent (violin/bass) bring an intensity to their performance, proving themselves to be one of the most exciting acts coming out of Brisbane right now. Mecha Mecha have put the full scope of their talent on display with all their releases, and Karma Krow is no exception. Alluring, dark and as catchy now as it was on its release date, we’ll be spinning it for years to come.

STICK THIS NEXT TO: Karnivool, Muse, Nine Inch Nails