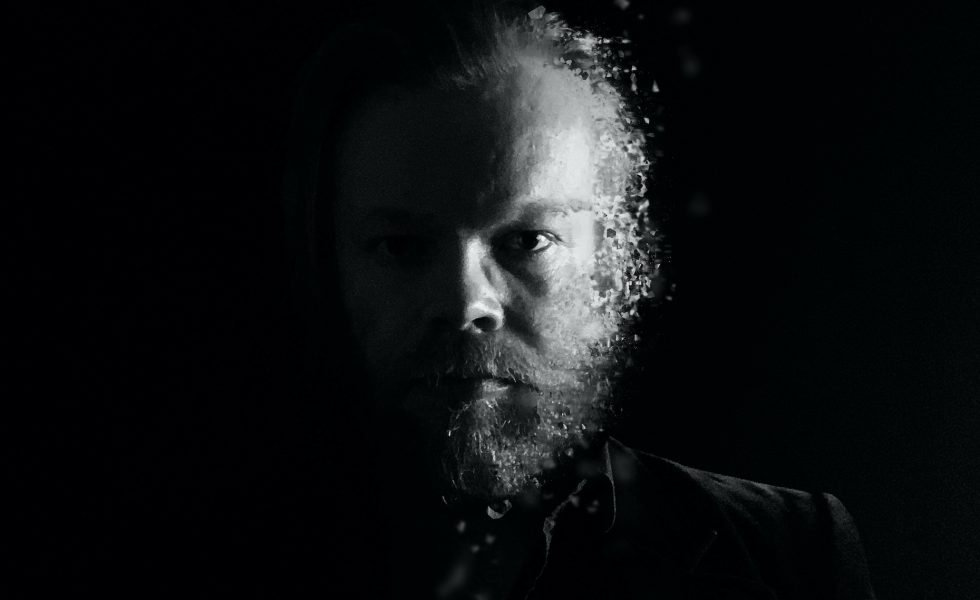 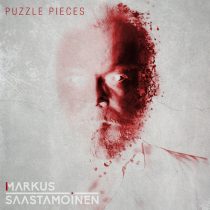 Melbourne’s Markus Saastamoinen has over two decades of experience under his belt as a singer, songwriter and multi-instrumentalist and it’s all shaped his debut solo output, Puzzle Pieces.

A sense of maturity defines the record, which was made with the legendary mix engineer, Peter ‘Reggie’ Bowman (Southern Sons). It kicks off with the enchanting, voice and piano ballad A Strange Silence and from there, listeners are catapulted into a whole new universe where both progressive rock and the 60’s rule supreme.

Saastamoinen has drawn influence from the likes of Tool, Opeth and The Beatles (yes, you read that right), creating a unique listening experience. Despite the differences in soundscapes, velvety smooth vocals are a consistent feature from track to track. Fear not if you’re a fan of a little heaviness though, tracks like Truth, Lies and In Between champion rougher tones, adding that extra bit of dimension to his voice.

All in all, Saastamoinen has shown himself to be a masterful musician through his expression of both raw talent and creativity.

Other standout moments include the brass instruments on Lullaby and the ethereal soundscape that closes out the record on Bring Him Home. All in all, Saastamoinen has shown himself to be a masterful musician through his expression of both raw talent and creativity. Puzzle Pieces is a wild ride. Like it’s namesake, it brings together a host of musical elements, joining them together piece by piece. It is a stunning debut and an exciting indication of the huge future Saastamoinen has ahead of him. We can’t wait to see what he does next!

STANDOUT TRACKS: The Last Night of Earth, Truth, Lies and In Between, Lullaby

STICK THIS NEXT TO: Tool, Opeth, Muse