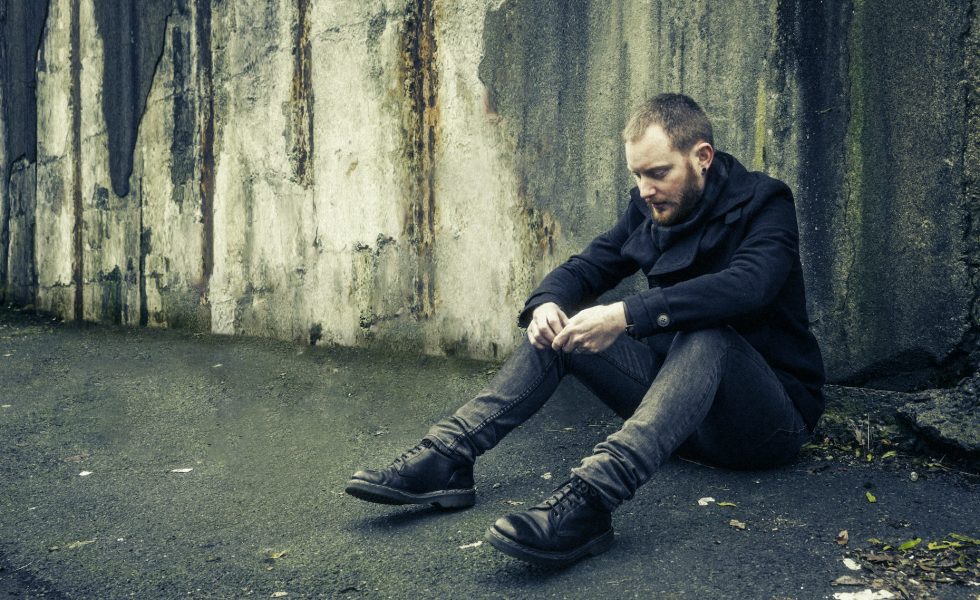 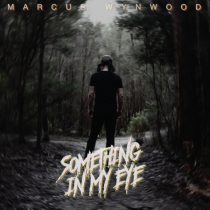 Marcus WynwoodSomething In My Eye (Single)

Marcus Wynwood has got our full attention right about now.

And if you give his latest single, Something in my Eye, a spin, we guarantee you’ll feel the same. The first fifteen seconds alone had us hooked with its full-throttle frantic instrumentals. And from there, Wynwood’s gritty, old-school rock tones stole our hearts even more. 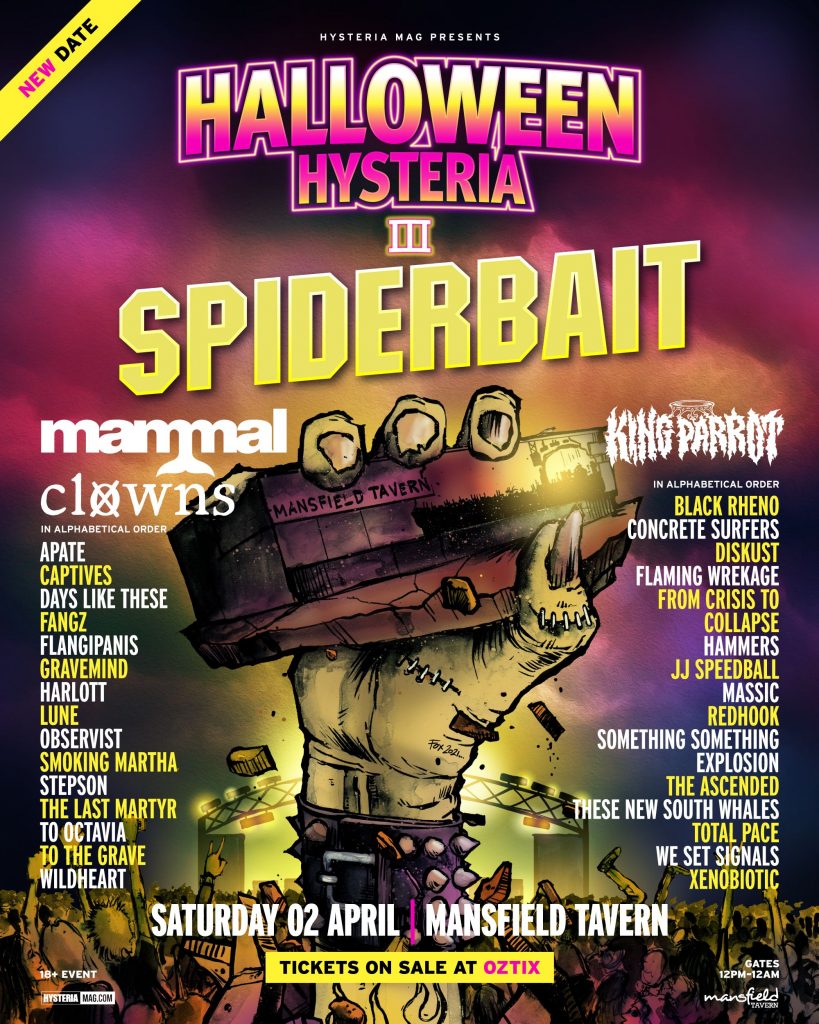 While we can imagine fans of beer-soaked rock enjoying Something in my Eye the most, it does offer a twist with its sprinklings of rap-influenced vocals. Wynwood also fully embraces his Oz roots on the track, his accent shining through in lines like “you’re just a joke.” In the simplest terms, we could describe Something in my Eye as one helluva heavy-hitter. But thankfully, it’s not just loud for the sake of it.

Marcus Wynwood has rocked his heart, soul and lungs out on Something in my Eye—a track that’s testament to the enduring power of hard noise and the human spirit.

Yes, pelting drums and riffs feature all the way through, but it feels intentional, building on the track’s concept. In statements, Wynwood explained Something in my Eye to be influenced by anxiety and feeling that you’re not enough or that you’ve missed your shot. There’s no doubt these would’ve been difficult concepts for him to grapple with, but talking about them has brought a real confession booth quality to the track. And ultimately, it’s made Wynwoods triumph over them that extra bit sweeter. Marcus Wynwood has rocked his heart, soul and lungs out on Something in my Eye—a track that’s testament to the enduring power of hard noise and the human spirit.

STICK THIS NEXT TO: The Meanies, Spiderbait, Frenzal Rhomb 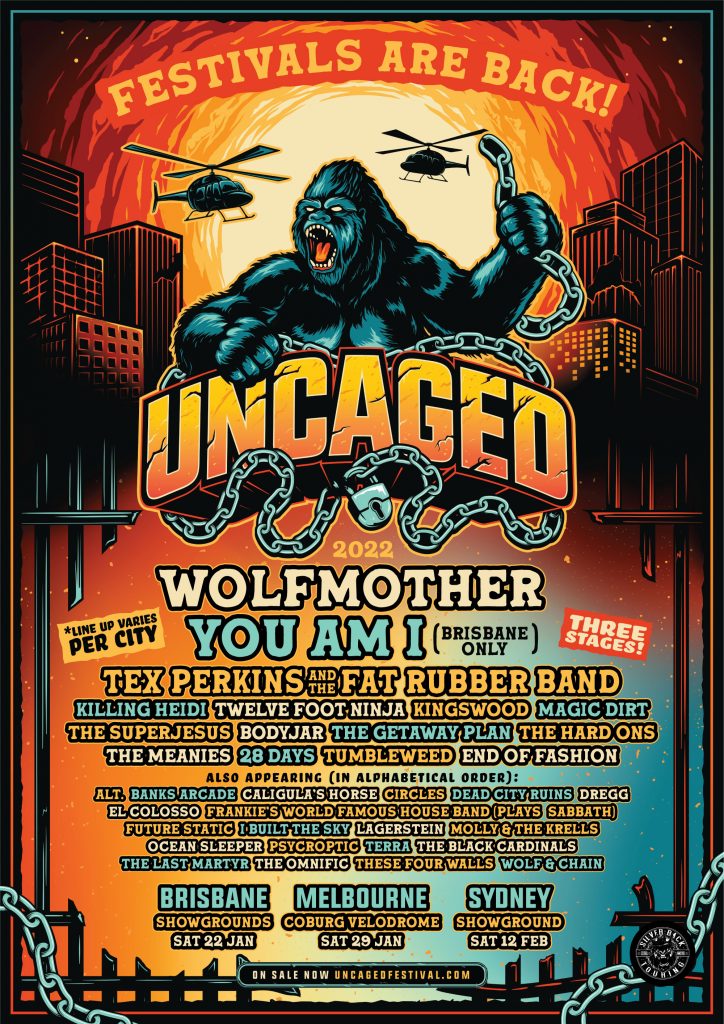