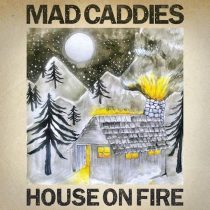 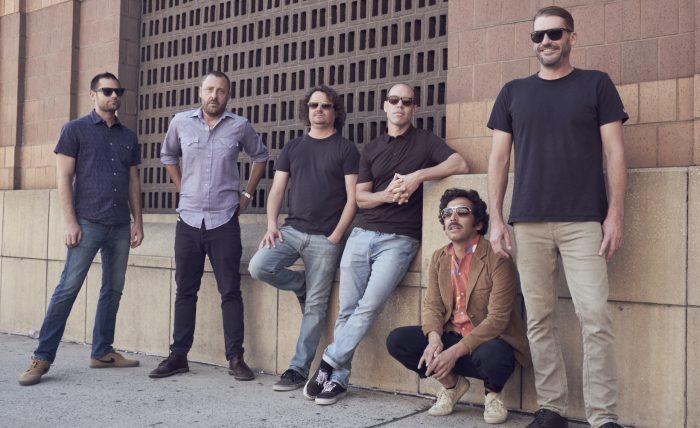 It’s been a long six years since we’ve been graced with the release of original music from Californian outfit, Mad Caddies, and what better occasion than to give it to us now as they mark their silver jubilee within the ska scene.

With this year being the sextet’s 25th year anniversary as a band, it’d be a slight understatement to say that the pandemic had altered their plans of global touring. Though, they were able to complete other plans, including 5-tracks that had been left on the boil since 2017 and are being released as their latest EP, House on Fire.

Aptly titled and filled with rhythmic grooves that are distinguishably Mad Caddies, the fine lines between ska and R&B haven’t been this noticeably blurred before, especially as they muse in the elements of surrounding genres.

After this teaser of an EP, here’s to hoping that the Mad Caddies will be back with the mains after delivering this entree!

Let It Go opens the EP with a hybrid country-rock tone within the first notes which soon bounces the melody towards more distinguishable reggae beats as the drumming rolls through deep grooves. While we’re Waiting for the Real Thing that will draw even more attention to the horn section which encompasses their ska-roots, we’ll soon gravitate through Strange Days with a melody that’ll demand your body grooves along to the music too. The upbeat strumming within Dogs of War momentarily diverts the nostalgic tone through the versus’ before the eruptive choruses take hold, to soon charge into Wake My Baby with a great demonstration of their horn section within this closing track. After this teaser of an EP, here’s to hoping that the Mad Caddies will be back with the mains after delivering this entree!

STICK THIS NEXT TO: Less Than Jake, Me First and the Gimme Gimmes, Reel Big Fish.