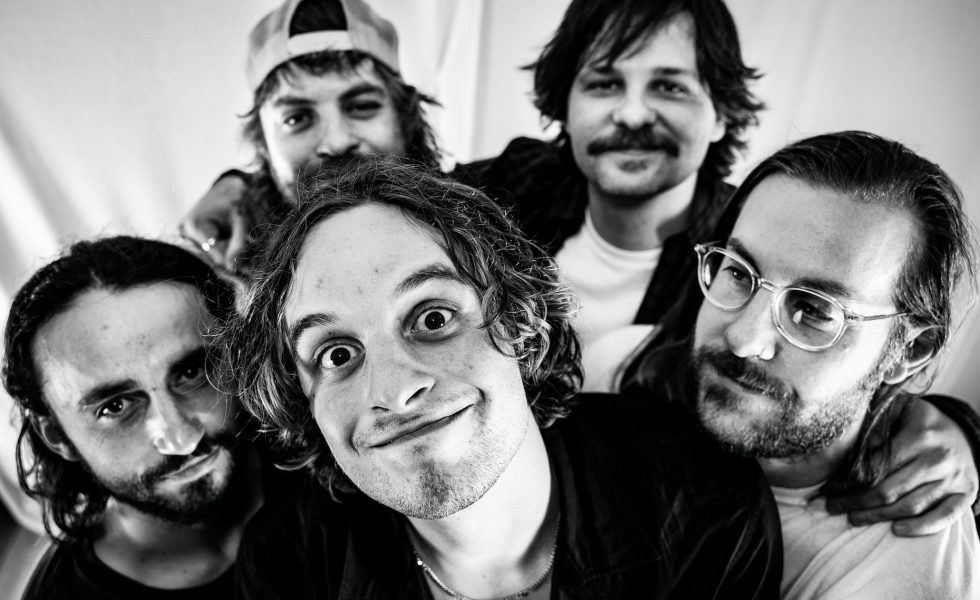 LOSER has shared their latest single Upside Down, adding to their already huge list of accomplishments this year.

Upside Down is another ripper track from the band and brings some seriously rockin vibes to the table. It’s a natural step forward from their debut album Mindless Joy, which dropped back in February and it houses much of the same energy that made the record such a standout.

Upside Down was born out of lockdown and cancelled tour plans and saw LOSER brothers, Tim and Will Maxwell, take to their parents’ garage to build a new home studio from scratch. Working under the newly minted Restless Noise Studios banner, the duo self-recorded and produced the track, buddying up with ARIA award winning engineer Anton Hagop, who’s worked with the likes of Silverchair, Powderfinger, Missy Higgins and Birds of Tokyo.

In a statement, Tim Maxwell explained the track was inspired by the chaos of the world; as if we needed any more proof it was a true anthem for 2020!

“Upside Down is about your own personal response to the state of the world. You can either let it consume you, or you can find safety within yourself and watch as the chaos ensues … I guess this is my first political song, I don’t really like to write that way usually but seeing all the news that was shoved down our throats at the time and just being left there to deal with it made me angry,” he says.

Earlier this year, LOSER performed Mindless Joy over livestream, and supported scene icons Violent Soho at a sold out Melbourne show. The album has also racked up a nomination for the highly coveted Australian Music Prize.

Upside Down is available for stream or purchase now.