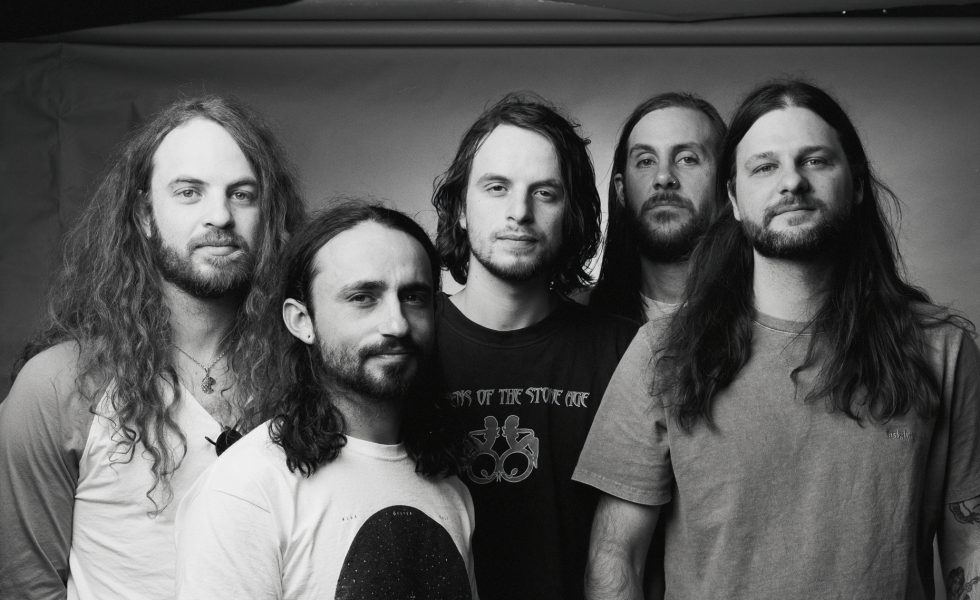 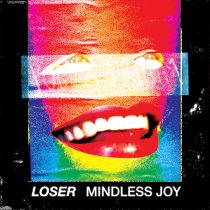 Prepare for the second coming–whatever you’ve ever loved about 90s grunge, post-grunge, and Australian pub rock, has all been neatly (but gnarly-ly) smacked together in LOSER’s sensational full-length album, Mindless Joy.

MORE: KICK OUT THE JAMS: LOSER’S Songs For Slacking Off Over // THE HYST LIST: The Best Jams Of 2019 // DOWNLOAD FESTIVAL AUSTRALIA: 6 Heavy Bands You Can Not Miss! REVIEWS: SYLOSIS: Cycle Of Suffering // ANTAGONIST A.D: Through Fire // ANTI-FLAG: 20/20 Vision // SEPULTURA: Quadra // SUICIDE SILENCE: Become The Hunter

This release is an amp upped sound that touches on the old and sees the Melbourne outfit move very far away from resembling anything like a supergroup, a term previously ascribed to account for the excellent formation of original trio Tim Maxwell (Apart From This), Craig Selak (The Bennies), and Chris Cowburn (The Smith Street Band). Standing strong as a five-piece now, LOSER have crafted an undeniably outstanding sound.

When LOSER released their EP, Restless Noise in 2018, so high was the bar for arrangements, production, song writing, and execution, many listeners may have been left wondering if LOSER would top (or at least match) their first hook factory. They have. This is it.

Do LOSER need to up their game? No. It just happened, like magic.

Bright beats, gritty rhythms, and clever lyrics that push various points regarding mental health in a digital age home. The title track bends between very early Foo Fighters and introduces the release in such a way that picks you up in a firm grip so the rest of the album maintains a loving hold. Single Golden Things retains a gritty essence of a band still stuck in their garage phase, but it’s the DIY aesthetic (albeit top end DIY) that harbours the LOSER personality rendering it a very endearing, welcoming listen. Ultimately Mindless Joy harbours a big character, big sound, and even bigger potential for this band to go very, very far.

Do LOSER need to up their game? No. It just happened, like magic. Or fate. Their individual paths met to form this wonderful, vibrant outfit who will now continue on an immense road to greatness. There’s absolutely nothing loser-ish about this band. Should they ever need an unofficial nickname, LEGENDS would be an excellent contender. Sure, they pull on many obvious post-grunge influences, but it’s the clean cut delivery of melodies carrying a crux that is so distinctly LOSER that means the group, and of course, this album, are destined for a lot of love.

STANDOUT TRACKS: Get It All Out, Golden Things, Lazy

STICK THIS NEXT TO: Foo Fighters, Violent Soho, Silverchair