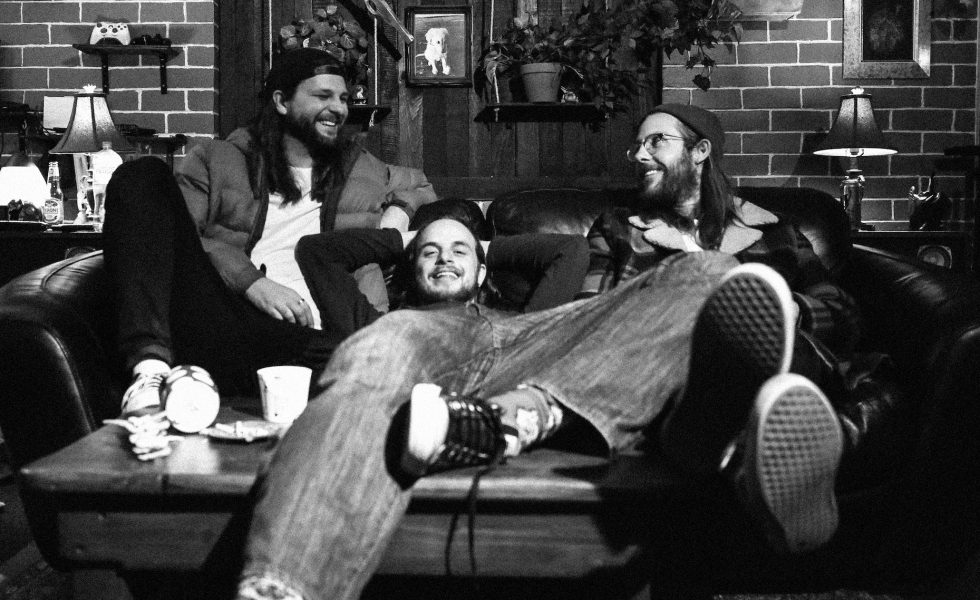 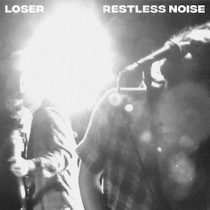 For a band that have only been around since mid-July, LOSER are making a lot of noise.

Their eponymous debut track Loser kicked in the door; a sub-three minute blast of fuzzy guitars and tight harmonies. The single sold out in hours when released through Domestic La La—a label run by James Tidswell of Violent Soho.

To be fair, this isn’t a band coming straight out of their parent’s garage. LOSER is the power trio of Tim Maxwell (Apart From This), Craig Selak (The Bennies), and Chris Cowburn (The Smith Street Band). It’s cliche to throw around the word “Supergroup”, but if you liked Poison City Records circa 2013, there’s no better word.

Restless Noise is a fantastic debut for LOSER

Thankfully, LOSER’s debut EP Restless Noise makes no attempt to rest on the laurels of past bands. Instead the trio delivered some no-nonsense ’90s-inspired indie rock. It’s all big guitars, big hooks, and big dynamics.

Some songs lean fully into the flannel, like on the Weezer-meets-Violent Soho track Vacation, but it never feels like they are stuck in the past. The title track Restless Noise taps into some Emo Revival sounds; upbeat and frustrated, while singing about “lack of sleep and losing your mind”.

Loser still stands as the song to beat for the band. Maxwell has a voice built for rock and roll; a hook-machine that knows how to break in just the right way. Selak is fantastic at harmonies; one of the secret weapons of this EP.

Restless Noise is a fantastic debut for LOSER; clocking in at seventeen minutes across five tracks, it’s a great intro to a band that has many more kilometers in the tank.

STICK THIS NEXT TO: Weezer, Violent Soho, Apart From This