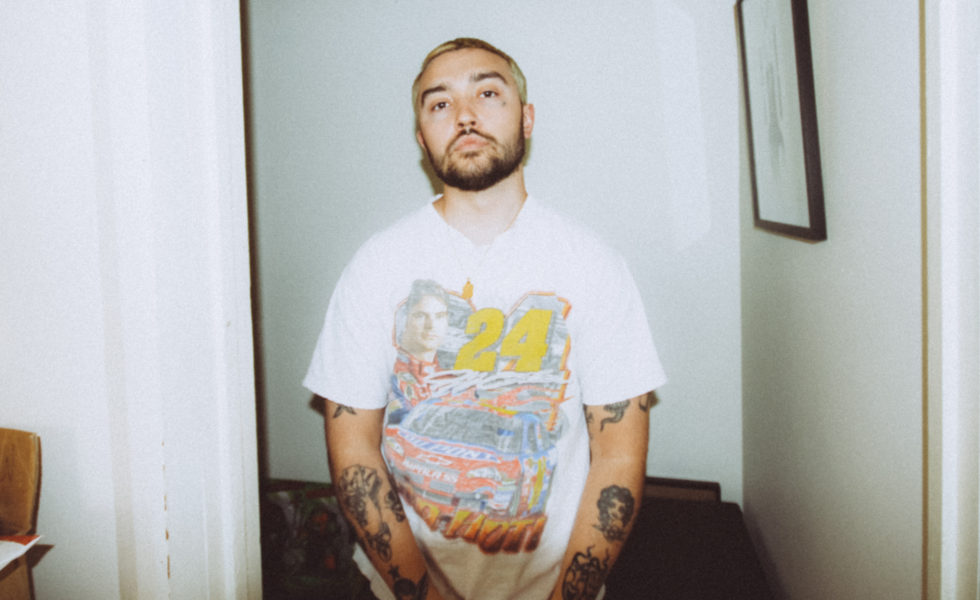 Wollongong’s Up Late has become the newest member of the UNFD family and has also announced his next single Alone, set to drop on Friday, 2nd October.

“I wanted to create a song that was equal parts smooth and sombre as it was harsh and aggressive. It’s a metaphor for how my mind operates. It’s a crashing of worlds, one moment I can be relaxed, and in control and the next moment anxiety overtakes me and I become a different person,” says Up Late. “I grew up an only child and I learned to love my own company. When I started to play in bands and go on tour I needed to learn how to be uncomfortable–and that’s when I changed. It’s easy to lose yourself when you’re dealing with stress, anxiety and pressure – you can party and distract yourself for years until you need to face reality. Sometimes you need to re-learn what it’s like to embrace loneliness. Sometimes you need to be Alone.”

Up Late is the solo project of Max Pasalic, who eagle eared listeners will remember as the frontman of After Touch/Easy Life. Pasalic has also released various outputs on UNFD, and has racked up producing credits for a stack of local and international rap and hip-hop artists; like BONES. Up Late is the product of all these experiences, and shares tonal qualities with everyone from Post Malone and Nothing, Nowhere to Kanye West and Bring Me The Horizon.

The project officially launched in May 2020 with an entry in triple J Unearthed’s DIY Supergroup competition.  Despite not winning, Up Late racked up a stack of success, shooting up the Unearthed charts whilst also scoring an honourable mention for their participation.

Alone will officially drop this Friday, pre-save it now. In the meantime, you can stream his past singles Friends and U Left Me On Read.