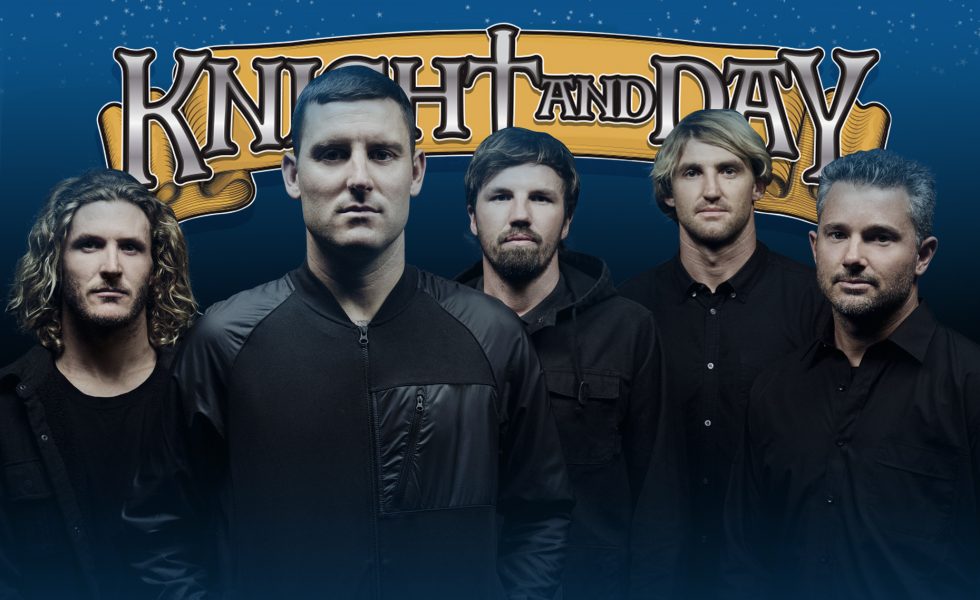 Brace yourself, tearing up the stage at Ballarat’s medieval theme park, Kryal Castle will be the undisputed kings of Oz metal, Parkway Drive, and Sydney metalcore royalty, Polaris.

They’ll be joined by the likes of Alex Lahey, Bakers Eddy, The Chats, Trophy Eyes and Windwaker. And if the news of Hellions playing Opera Oblivia in full wasn’t enough, the legends at Knight and Day have also confirmed The Getaway Plan will play their iconic LP, Other Voices, Other Rooms in its entirety. The two-day fest will also feature multiple acoustic stages. And punters looking to take in the medieval sights can also visit the venues maze, dungeons, torture museums and knight towers.

Joined by: Alex Lahey, Bakers Eddy, Clowns, Diamond Construct, Hellions (Performing Opera Oblivia in full), Justice For The Damned, Make Them Suffer, Paperweight, Saviour, Terra, The Beautiful Monument, The Chats, The Getaway Plan (Performing Other Voices, Other Rooms in full), The Gloom In The Corner, To The Grave, Trophy Eyes, Void Of Vision and Windwaker