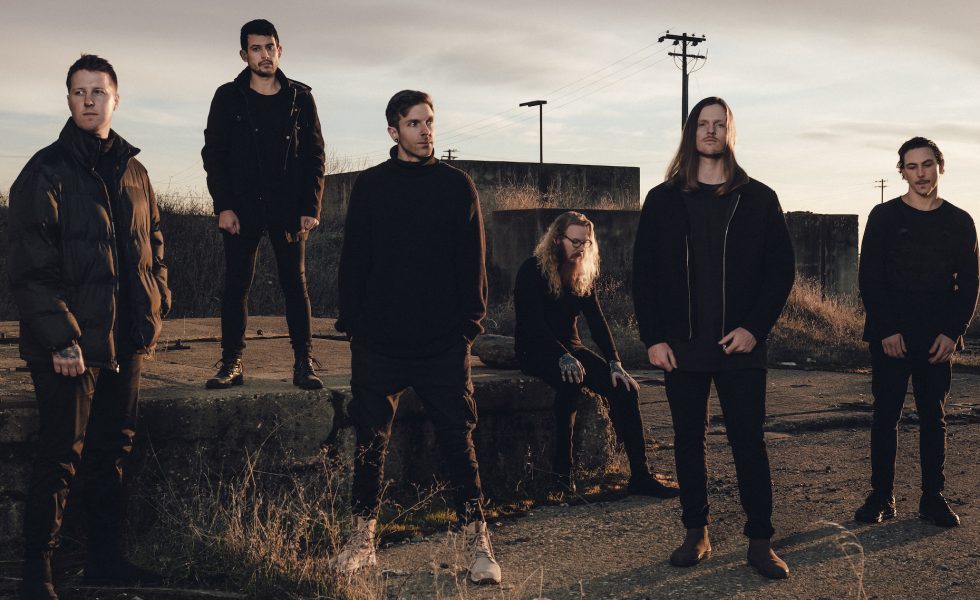 KINGDOM OF GIANTS // Release ‘Blue Dream’ Ahead Of Album Release

Californian six piece metalcore band Kingdom of Giants have released a new single, Blue Dream, alongside a lyric visualiser ahead of the release of their upcoming album Passenger, due out 16th October, 2020.

Blue Dream is a track that morphs between a few different moods, utilising a duet between growled and clean vocals, a chiptune synth, textural guitars, and short moments of minimalist drum machines alongside the powerful drumming of Truman Berlin. The band create a technical and emotional track with an anthemic chorus that will get their fans singing along. The song also features vocalist Michael Barr (Volumes), who adds another powerful vocal performance to the song.

“We are excited to announce our new single, Blue Dream featuring our good friend Michael Barr.” Kingdom Of Giants have shared.

“10 years ago, we shared the stage together on both our first ever tours and it feels like a very full circle moment to finally have him on one of our songs, especially one of our favourite tracks.”

Kingdom of Giants have toured in across North America and Europe alongside Fit For A King, As I Lay Dying, Born Of Osiris, and Phinehas, and have found success since the release of their debut EP, Abominable, in January of 2011. Going on to release three full studio albums, the band have already released four other songs from what is becoming their most anticipated album.

You can listen to Blue Dream here.