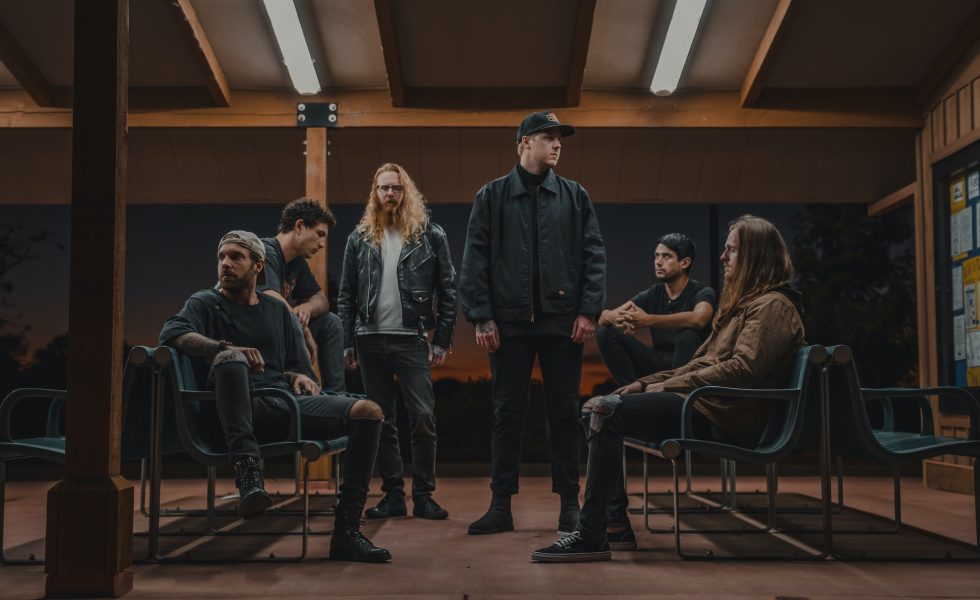 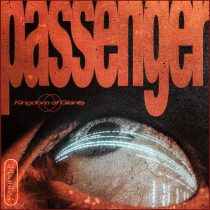 There’s no denying it, metalcore is a genre rife with cliches. A clear tried and true formula has shaped the sound of countless bands over the years, including Kingdom of Giants.

Their latest record Passenger may not be anything new, but that isn’t necessarily a bad thing.

Passenger is the fourth record from the Californians, and arguably their most cohesive work yet. Put simply, it is a metalcore record done damn well. Opening track Two Suns kicks off the relentless assault and what follows is nothing short of infectious. Huge riffs meld with rhythmic synths and unadulterated, heavy vocals; if Kingdom of Giant’s aim was to create an album built for mosh-pits, they’ve succeeded.

Passenger doesn’t reinvent the wheel, but it is proof that Kingdom of Giants are a force to be reckoned with.

Thematically, the record is just as hard-hitting with the band being inspired by identity struggles. It’s a concept felt within the album title itself; being a passenger on the journey of your own life. Both this and the years spent on the road with the likes of Fit For A King, As I Lay Dying, Born Of Osiris and Phinehas have undoubtedly done the band the world of good, adding that extra depth and “live-setting” intensity to their sound. Sync, Wayfinder and Blue Dream are obvious standouts, as are features from Michael Barr (of Volumes) and Courtney Laplante (of Spiritbox), but there’s so much to enjoy within the twelve tracks. Passenger doesn’t reinvent the wheel, but it is proof that Kingdom of Giants are a force to be reckoned with. With a little more innovation they’ll be truly unstoppable.

STICK THIS NEXT TO: Architects, Killswitch Engage, Like Moths to Flames