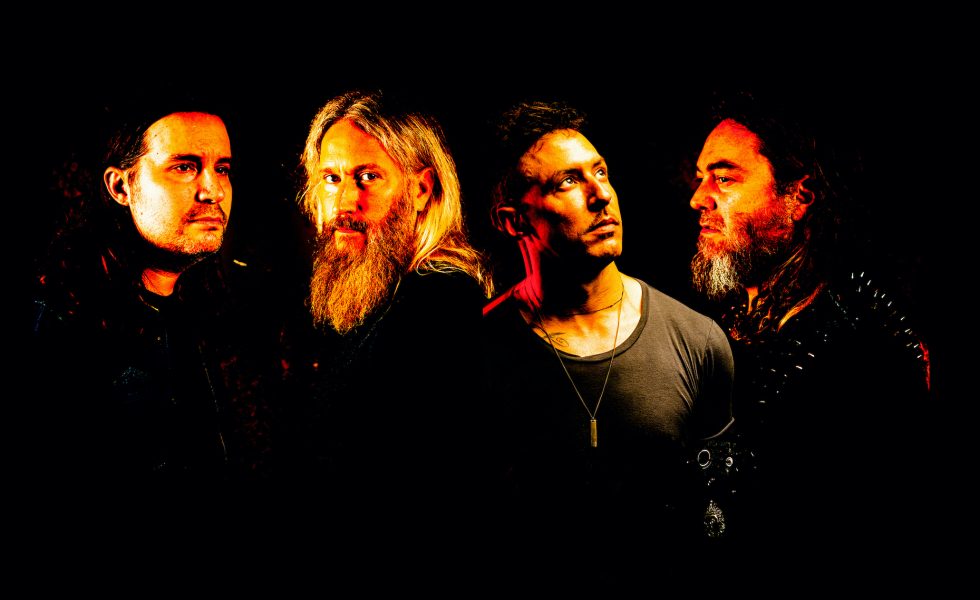 “Dissecting the idea of uncertainty and how you pull from that to find your way. Dream Gone Bad was initially spearheaded by Max (Cavalera, vocals/guitar) and I, and as I listen back, through the collaborative process this creation’s final form has now become a dream-come-true.” says bassist and vocalist Troy Sanders.

KILLER BE KILLED is a heavy metal supergroup, featuring singer/guitar player Max Cavalera (Soulfly/ex-Sepultura), drummer Ben Koller (Converge/Mutoid Man), singer/guitar player Greg Puciato (The Dillinger Escape Plan/The Black Queen) and singer/bass player Troy Sanders (Mastodon/Gone is Gone). Whispers of their existence began back in 2011, but the band officially took on the KILLER BE KILLED moniker in late 2013 and released their self titled debut the next year. They then made their live debut in 2015, as part of the hugely missed Soundwave Festival.

The band released Deconstructing Self-Destruction last month, the first taste of Reluctant Hero. The album was produced by Josh Wilbur (Lamb of God/Gojira) and is available for pre-order/pre-saving now, with a stack of vinyl options also available here.

Dream Gone Bad is available through all digital platforms, you can also catch its official live performance music video here.