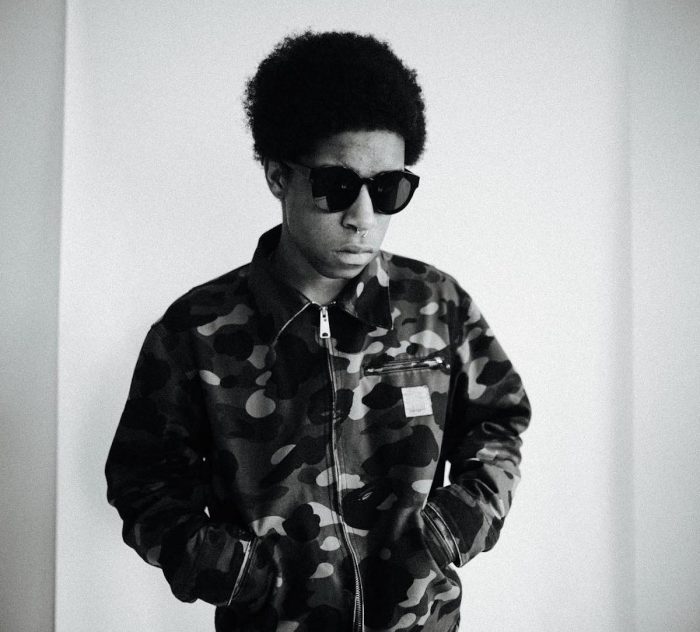 Alt-rock favourite KennyHoopla has released his latest single, hollywood sucks//, featuring none other than Travis Barker.

Alongside the track comes a massive music video featuring Kenny running through Hollywood before landing on top of a Starlines Tour Bus with Barker. It is the first taste of his forthcoming project SURVIVORS GUILT: THE MIXTAPE, set to drop on June 11th.

KennyHoopla recently served us a massive dose of FOMO, announcing American tour dates with Machine Gun Kelly, UK dates with Yungblud and a string of festival appearances across the pond. The shows are yet another huge step forward for the Wisconsin based artist, who received critical acclaim with his last EP; how will i rest in peace if I’m buried by a highway?//. On top of this, he was named a VEVO DISCVR Artists To Watch for 2021 and was selected to be a part of #YouTubeBlack Voices Class of 2021.

hollywood sucks// is KennyHoopla’s second collaboration with Travis Barker. The duo came together in November 2019 for ESTELLA//, a single currently sitting in the top 10 of American Alt Radio charts.