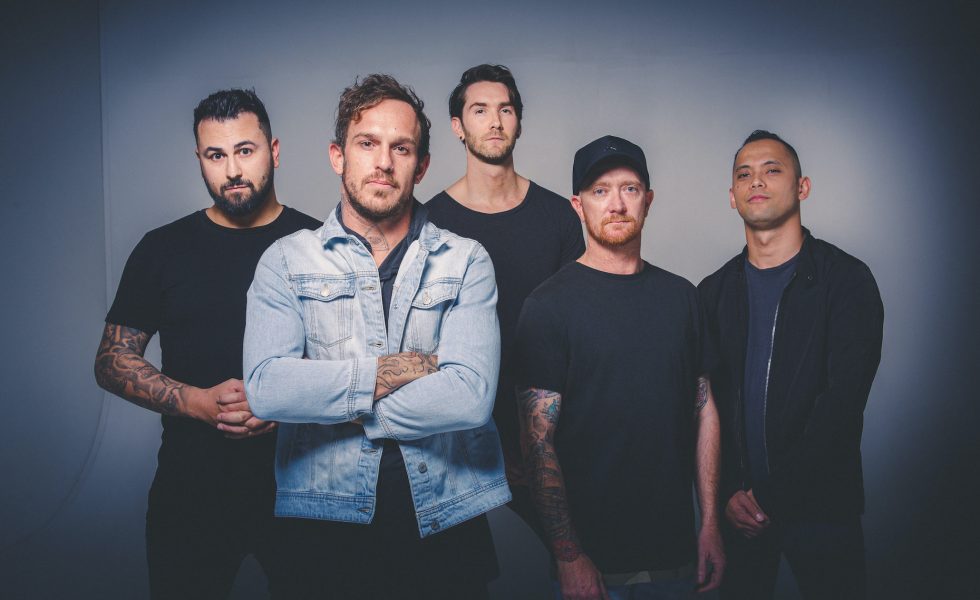 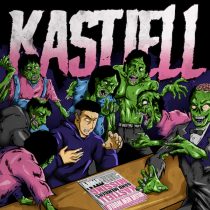 The last few years have been flaming garbage, and there’s no doubt about that.

But we’re here to celebrate the positives, and we’ve found a huge one in Kastiell’s latest single, Brave New World.

It’s the first bit of music from the band in years, and we can confirm it was well worth the wait. Aside from being anthemic as anything, the track was heavily inspired by fighting against the fear-mongering media and taking control of your own destiny. So in today’s landscape, this makes Brave New World not just a great listen but a supremely important one.

Sonically, Kastiell has reminded us of just how good the 2000’s post-hardcore scene was. It’s fitting that Dan Marsala of Story of the Year mixed, mastered and featured on the track because it would fit right in as the thirteenth track on Page Avenue. Flirtations with punk-rock and some tasty breakdowns add a whole lot of energy and are the cherry on top of an already killer track.

Tight production has also served the band well here, and it will have you turning the track up louder on each listen. All in all, Kastiell has triumphed by delivering huge melodic moments that will spark a sea of waving hands at their next gig. Brave New World is core with a conscience, and it’ll have you hooked from start to finish.

STICK THIS NEXT TO: Hands Like Houses, Story of the Year, Thrice