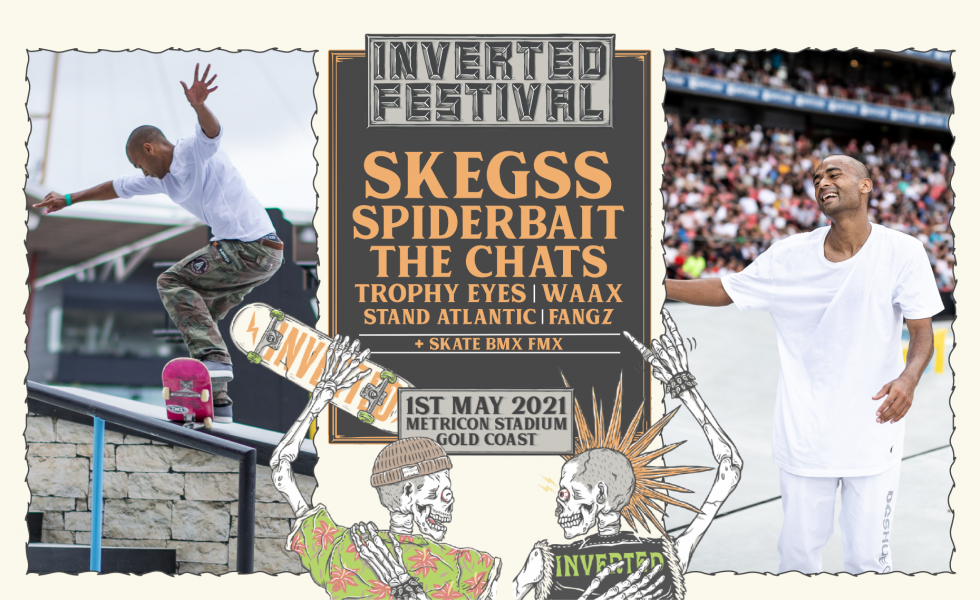 For Tommy Fynn, 2020 hasn’t been a year spent at home watching Netflix.

With the Tokyo Olympics being rescheduled for 2021, Tommy has made the most of an additional year of training for the inaugural Olympic skateboarding event.

“For a few months I just didn’t know if it was happening. Even now, I’m only 90 per cent sure that it will go ahead next year. I’m still just on the mission and staying focused and trying to get ready, I’m just hoping that it does happen … I’m a bit worried” reflects Fynn.

“I just wanted it to happen this year. I was worried that if it wasn’t going to happen and be postponed for another 4 years. Because I’m a little bit older it would be really hard for me to get into another Olympics in 4 years time, so I really saw this as my opportunity.”

Outside of training tirelessly Fynn has also been busily filming two video parts. One for an upcoming DC release, the other for a new Plan B movie, marking the first film Fynn will shoot for since joining the prestigious team.

“I’m so hyped dude, I’ve been a fan of their company since I was a kid and have always loved the company and the history and previous riders that have been a part of it. Now actually being on the team is a dream come true man, it’s such an honour.”

It feels like an old school style festival with skating and good bands playing. I feel the atmosphere and vibe will be really cool, especially with it being the first event in a while.
[ Tommy Fynn ]

With his addition to Plan B being only 6 months after Fynn left Stereo Skateboards, his first pro sponsor, Fynn touched on how Stereo shaped him.

“It was about 6 months earlier that I left Stereo. I thought it was time to see if I could get something else happening. Stereo was awesome to me and turned me pro.”

“They were kind of the first people to believe in me that I could be a pro.”

“I’ll always have respect for those guys and still love them all but had to see what else was out there for me. At the time I was talking to a few teams, none of which were Plan B so it’s funny that I ended up getting added to their team.”

Being known for their tech style of skating and hip-hop aesthetic, Tommy was the perfect fit for the team which was founded by Mike Ternasky, Brian Johnson, Danny Way and Colin McKay in 1991.

Touching on the ‘hip-hop aesthetic’ in skating, Tommy briefly explained his take on the famous musical impacts on the different era’s of skating.

“It’s so funny man, there are so many different bands and songs that I know of purely through skateboarding videos. Like bands I wouldn’t have known otherwise.” 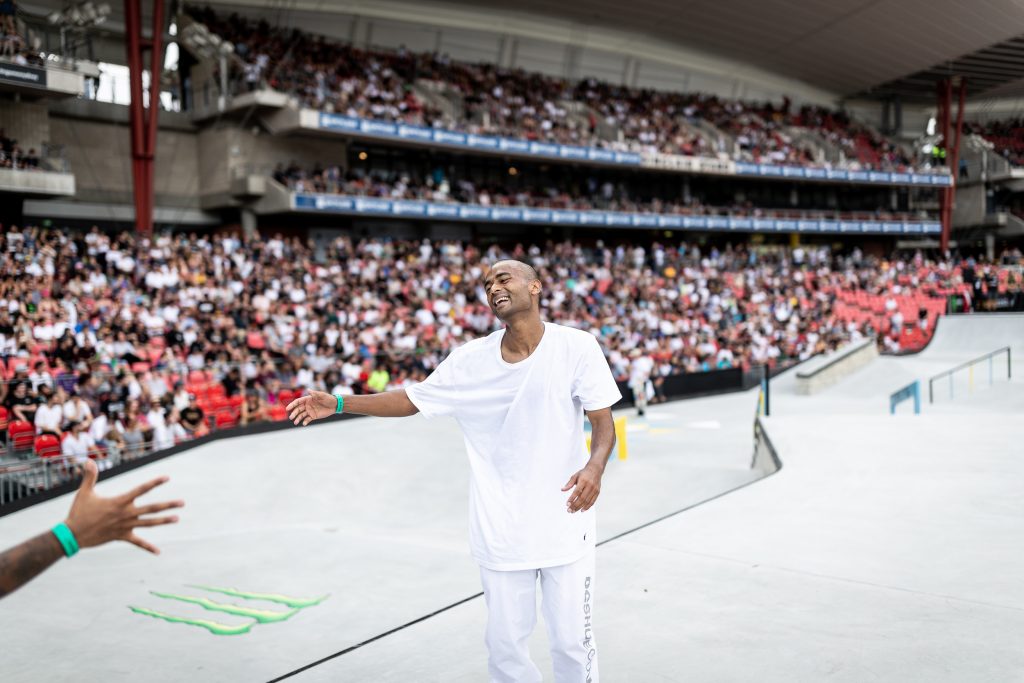 “I’ve always been more into hip-hop and stuff and in terms of rock n roll and punk I only know those bands because of skating, it’s such a big thing that’s connected to the culture.”

“There’s heaps of times that a song comes on and my friends ask ‘how do you know that?’ and my answer is ‘it’s from 411 video 63 that I grew up watching religiously” he laughs.

“When I first started it was largely the hip-hop skate era and then maybe 3-5 years in the whole rock n roll and punk vibe came in as well, which is cool I thought. Rock and punk was really dominant with the Baker Boys, Piss Drunx and all these different companies and they really ran with that because it’s what they were into.”

“I thought it was cool how there was always the hip-hop side of skating and the punk side and that’s how I learnt about the otherside of music. I liked a lot of skaters who were into that kind of stuff and dressing differently and things like that. I was sort of inspired by skaters like Andrew Reynolds and Ali Boulala when I was growing up. They were so opposite to me but I liked the way they skated and the punk rock vibe that they had.”

Now back living in Brisbane, Tommy is taking the bridge between skating and music a step further by skating at the upcoming Inverted Festival. With a lineup consisting of Trophy Eyes, Spiderbate, Skegss and The Chats, there’s no doubt it’ll be an absolute treat for QLD punters, but they will also get a dose of something else.

In a throwback in festivals like Vans Warped Tour, Inverted will also host some of the best Skaters, BMX riders and FMX riders to showcase their skills on the day.

“It feels like an old school style festival with skating and good bands playing. I feel the atmosphere and vibe will be really cool, especially with it being the first event in a while.”

“There’s a street setup for the skaters which I’m helping design, I think the BMX riders are involved in setting up their park as well. I’m going to make sure there are some fun hand rails set up.”

As well as that, Tommy touched on a friendship that may lead to something a bit special on the day …

“A really good friend of mine who I skate with a lot is Boggis, who is their drummer of The Chats and I’ve never seen them perform live so I’m really excited for that and I’m sure Boggis will hit up the skating section at a point.”

“It’s gonna be a great day out with awesome bands and the best of Australian Skaters, BMX riders and FMX riders so everyone come out and check it out!”