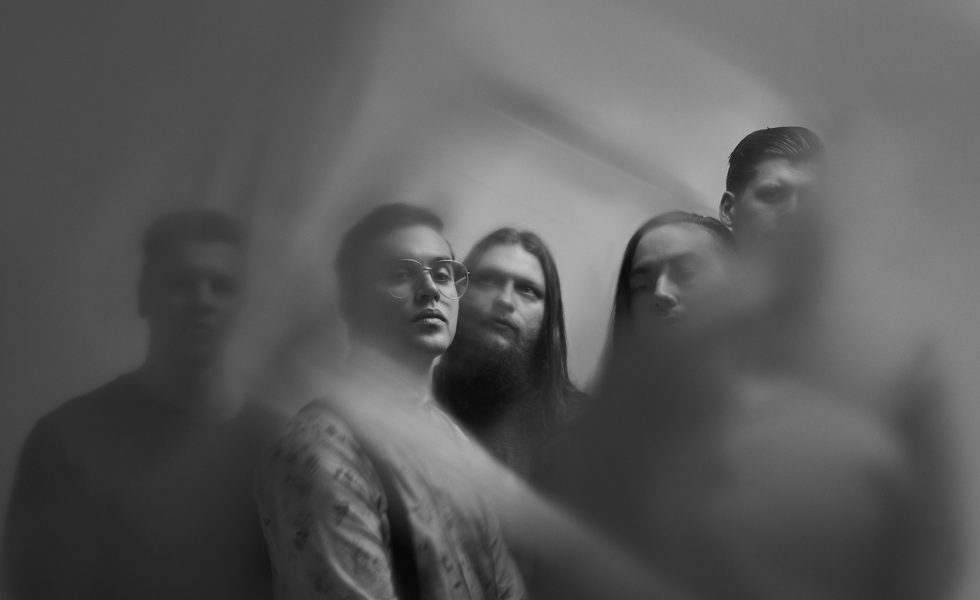 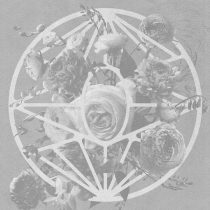 ImminenceTurn the Light On (Deluxe Edition)

A moody mix of post hardcore and alt rock built around melodic sections and emotional lyrics, with the added bonus of some dreamy acoustic re-imaginings, Imminence’s Turn the Light On (Deluxe Edition) takes what worked from the original album and throws a few new treats in for fans on this latest release.

The greatest sin of Imminence’s new deluxe edition of the original 2019 album is too much of a good thing, with the 13-track record getting an additional six (mainly acoustic) bonus tracks, making for a whopping 19-track effort. While fans of the Swedish post hardcore act will no doubt relish the additional tunes, for new listeners hoping to enjoy the record as a stand-alone, strap in; because it’s a long ride.

The core record still holds up, with the first 11 tracks unaltered from the initial release, showing off the band’s melodic strengths with tasteful influence of electronic elements on tracks like Saturated Soul and Infectious, as well as string sections on Erase and Room to Breathe. The band also maintains the hardcore side of things on heavier, riff-driven tracks like The Sickness and the In Hearts Wake-esk Disconnected, showing off their diversity while keeping to their proven sound. This new release starts to differ on the inclusion of bonus track To The Light, followed by two more tracks from the original record, Lighthouse and Love & Grace. While not a bad track on its own, To The Light sits in the tail end of the record as an unnecessary addition, not offering much more to the album and sounding a bit more of the same this late into the record.

If nothing else, this deluxe edition is proof that the band have another great record in them for their next full release.

The following Lighthouse and Love & Grace offer more of a promising footnote as they would have to the original record, with Lighthouse providing a fast-paced pick-me-up lead-in to the sullen and slowly drawn out piano and string ballad of Love & Grace; a fitting closing track, which on this deluxe edition is instead the precursor to the acoustic offerings. Following Love & Grace are five acoustic tracks, four of which featured on Imminence’s recent Turn the Light On: Acoustic Reimagination EP: Erase, Saturated Soul, Disconnected and Infectious, as well as one new acoustic version of Paralysed. Despite feeling like they’ve been unnecessarily tacked on the end of an album that worked fine before them, the new acoustic versions are a welcomed shift in pace from the band, who already know well how to blend varying styles to create a unique and individual sound.

The acoustic Erase gives more air to the strings section of the original, championing it alongside some incredibly high-pitched vocals to create a much dreamier and serene version of the track. The originally electro-driven Saturated Soul takes a more folk-inspired approach in the acoustic, showing the band’s willingness to take different approaches even in acoustic bonus tracks. The acoustic Disconnected stands tall alongside the already strong original track, offering a slightly heavier, alt-rock acoustic with a well-placed electric guitar solo; further demonstrating a sonic diversity across the acoustic side of things. Oddly enough, the addition of the Paralyzed acoustic once again doesn’t offer a whole lot more than we’ve already heard, with the individual B-sides on this album overall not contributing much to what’s been released so far.

Finally, the new closing Infectious acoustic, while the track itself is fine, doesn’t offer the same effect as Love & Grace did at successfully bringing the album to a close, instead offering a strange, autotuned, spoken-word hidden version of the track after a moment of silence. Despite being a needlessly long re-release of material that was mostly heard before and doesn’t feel necessary as a record combined, Turn the Light On (Deluxe Edition) is a clear indication of Imminence’s strength in diversity, offering a strong sense of passion across each track, acoustic or otherwise. If nothing else, this deluxe edition is proof that the band have another great record in them for their next full release, with a future album that could pack more of a punch through a carefully curated blend of both the acoustic and the heavy elements the band clearly do well; without it taking 19 whole tracks to get there.

STICK THIS NEXT TO: Architects, In Hearts Wake, Landmvrks