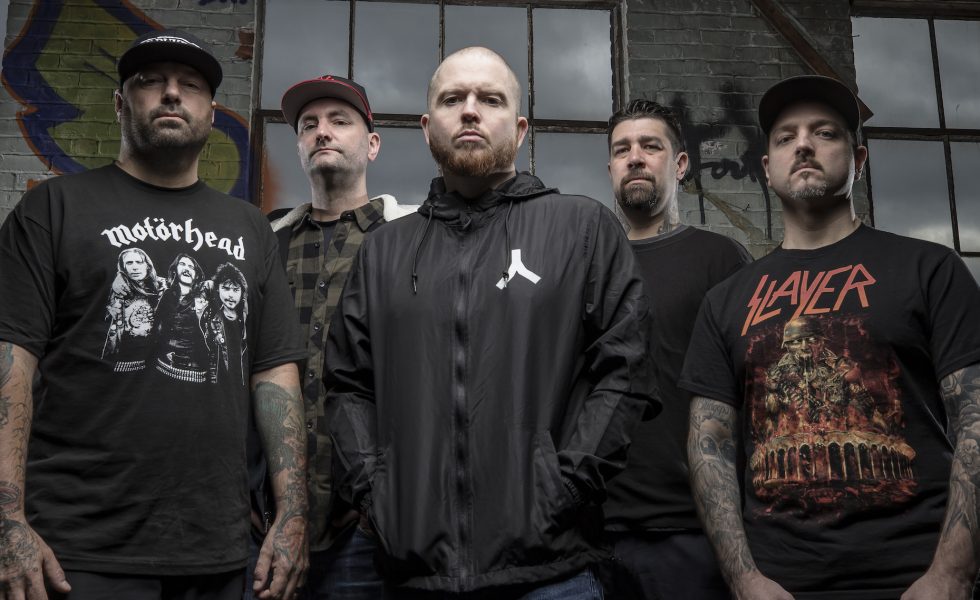 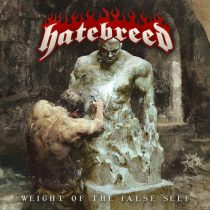 HatebreedWeight Of The False Self

Being in a hardcore band for 25 years can make it pretty darn tough when making new music. That’s why, so many old school hardcore groups stick to the formula that gained them popularity in their heyday.

Hatebreed on the other hand are using their 8th studio album not only as an opportunity to toy with new musical directions, but also as a platform for public political reform.

Lyrics like “If you want to change the world you have to start with yourself” and “free yourself from burdens you know exist/don’t carry the burden of the fatalists” ring eerily true as Jamey Jasta’s unflinching voice asserts dominance. Instinctive (Slaughterlust) starts off the album with what fans have come to expect; driving and chugg riffs and sheer intensity. It gives fans the reminder of what they love about Hatebreed before the experimentation begins.

Toying with time signatures and intervals of both instrumentation and vocal stylings creates a unique juxtaposition between hardcore and rap.

Toying with time signatures and intervals of both instrumentation and vocal stylings creates a unique juxtaposition between hardcore and rap. Both Let Them Rot and title track Weight Of The False Self incorporate grimey riffs and a bouncy vocal style that is more akin to a yell than a scream, giving off a distinctively Slipknot feel. A Stroke Of Red highlights a melodic metal-rooted riff whilst Dig Your Way Out has the fast abrasive tempo of 1980’s American hardcore. Invoking Dominance closes the album all whilst being the most musically jarring song for long time fans. It’s a great song, but it is a far stretch from hardcore, with the songs driving force being high melodic metal shredding and solos on the guitar. It was a welcome changeup I wasn’t expecting so far through an album.

STANDOUT TRACKS: Weight of the False Self, A Stroke Of Red, Dig your Way Out

STICK THIS NEXT TO: Slipknot, Chimaira, Bury Your Dead